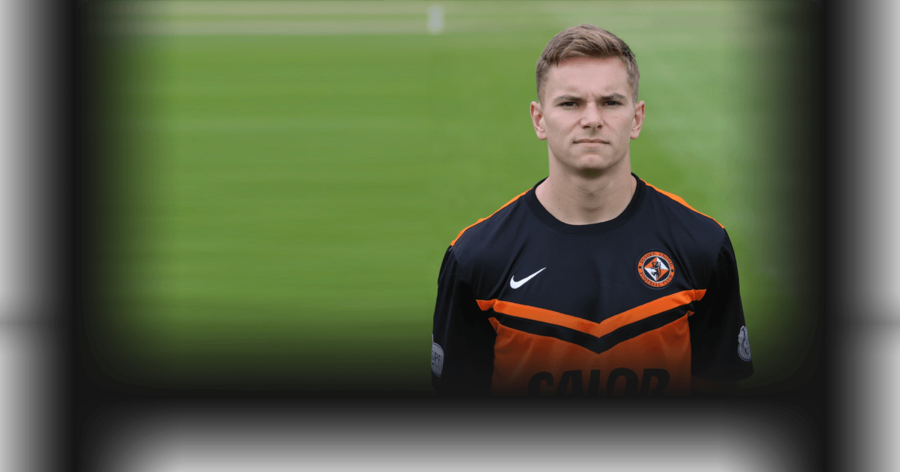 Dundee United have completed the loan signing of defender Conor Townsend. The 21-year-old left back joins from Hull City until the end of the 2014/15 season.A graduate of the Hull City youth academy, he has experience at first team level gained in the last three seasons at Grimsby Town, Chesterfield and Carlisle United. He becomes Jackie McNamara's sixth summer signing.Jackie McNamara said, "I was delighted to secure Conor so quickly. It was important to get him in early so he can settle in before the start of the competitive action. "He is a real good defender who will do a job here. His athleticism and height will enhance our squad."
Back to News