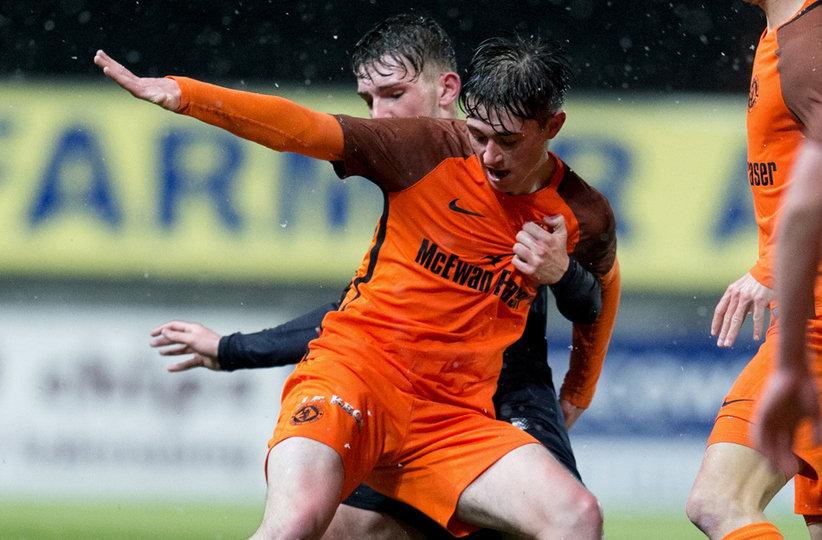 Although the winning margin was narrow, the Tangerines were deserved winners in tonight's clash at the Falkirk Stadium.

Despite dominating the first half, United had to thank defender Luc Bollan for making an important block to ensure it was all square at the interval.

Shortly afterwards, Luc Bollan doubled the lead when he headed home a Kieran Inglis cross at the back post.

Although Reis Peggie rifled one into the far corner from inside the box to reduce the arrears with three minutes left, it was too little too late.