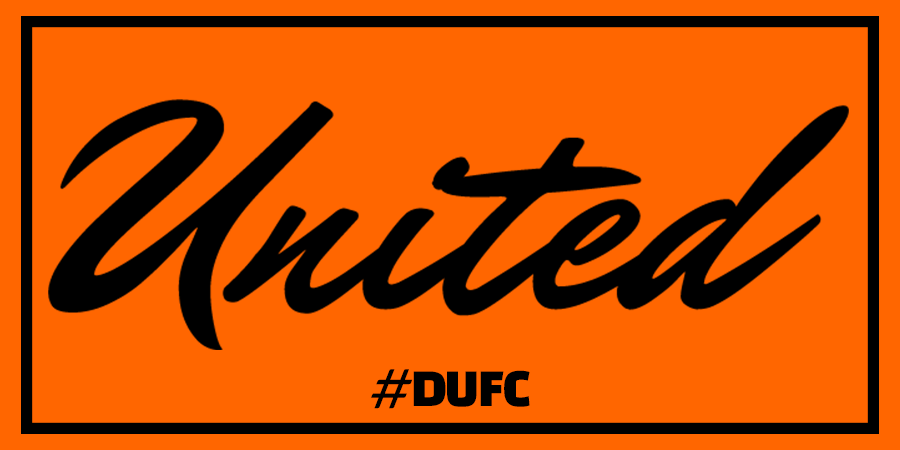 Dundee United Chairman Mike Martin today issued a thank you message to the United fans who have shown great backing for the team with season ticket purchases.

Just under 2500 supporters have already purchased a season ticket for the 2018/19 campaign. This figure represents a rise of over 20% on the same period last season and includes almost 200 sales in the new Under16s category.

Mike Martin said, "It is very positive that so many have purchased season tickets already. To see the total sitting ahead of last year like-for-like gives everyone a boost and I am further delighted that the new Under16s category is clearly proving popular.

"The Club appreciates the support. We are committed to bringing players to the Club who will help us secure promotion next season and this tangible commitment from our fans assists hugely in this task.

"Thank you to everyone who has already purchased a season ticket.”