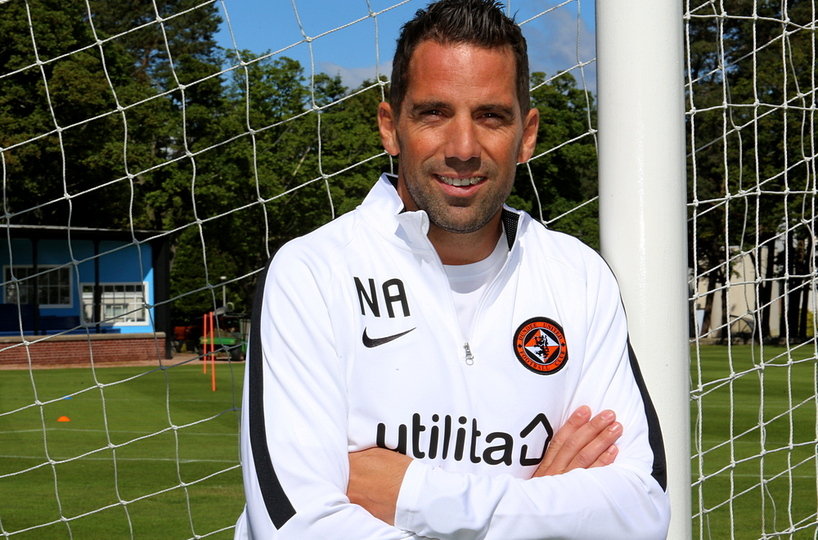 The 40-year-old, who secured promotion in 2014/15 with Hearts and did the same with Livingston last season, started his professional career with Stenhousemuir and subsequently Livingston before joining Cardiff City, where he played 213 times in six seasons. After a short spell with Ipswich Town, Neil moved on to Rangers playing in both the club's 2008 UEFA Cup Semi Final and Final as well as winning the Scottish Cup that same year. Neil has represented Scotland at U-21 and senior level.

Manager Csaba László said, "I am extremely pleased to welcome Neil to my backroom team. Giving up playing is a big step for him, but when I became aware of his availability as a coach, I reacted quickly. His experience in the game is second to none, his technical ability will help our goalkeepers improve, and I know he will bring a promotion-winning mentality to our squad".

Neil Alexander added, “I feel the time is right to give up playing and I am delighted to become the goalkeeping coach at a club the stature of Dundee United. It is an exciting time for me in my career, and I am looking forward to getting going.

"I have thoroughly enjoyed my career as a player, and I now want to use all my experience to help Dundee United achieve promotion to the Premiership".