LUC IN FOR IRN-BRU SUCCESS 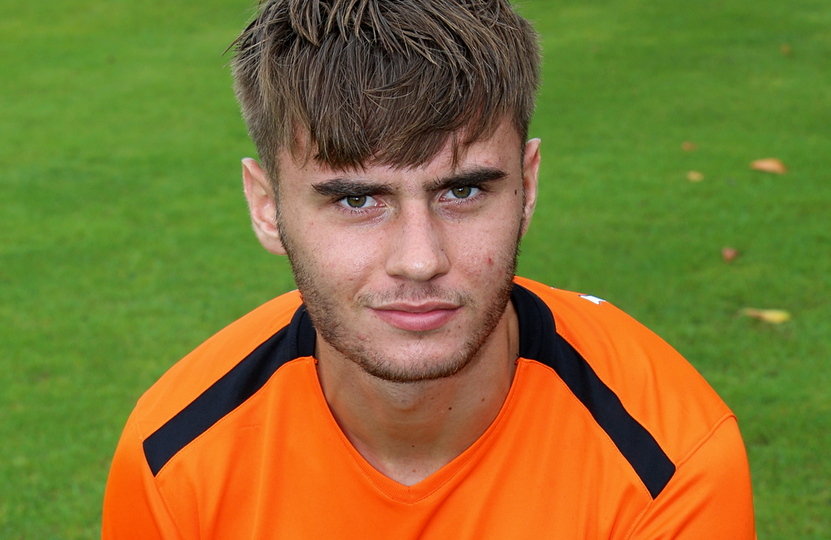 18-year-old defender Luc Bollan recalls United winning the Irn-Bru Cup in 2017 and wants to experience more of that feeling but is equally happy with a successful pre-season after last season became a bit stop-start for him.

Luc said, "I remember when we won it a few years ago, and that would be fun, but I am in a good place right now because I have had a good pre-season and feeling fit after a disruptive first season at the club due to a few wee niggling injuries."

The lure of playing against experienced opponents in future rounds is captivating enough for Luc to want to win tonight but he further intends to put on a good show and prove his worth to the watchful eye of the coaching staff.

"First and foremost we have to try and win tonight against St Johnstone colts, but hopefully we can do that and gain more experience against first-teams who are competing within the competition. We are all going out there tonight to impress the coaching staff, the fans who come along and to try and win the match and go on in the tournament."

The tall and athletic Dundonian will take to the field tonight alongside a few first-team players who are requiring some game time. This is something he is looking forward to, saying, "There were a few times last season when we got a chance to play alongside some of the first team players, and it is always a good experience having them around, talking you through the game, giving you advice and generally showing how to manage games better."

As autumn pushes the last remnants of summer aside, there is a fresh breeze blowing through the St Andrews training grounds currently, and that can be felt when talking to the younger players about the impact of coaches Craig Easton and Scott Robertson within the under 18 and reserve squads.

Luc said, "Training has been tough but I am feeling fit, and I already see improvement in myself individually and also in the team performances. There are quite a few first-years within the squad, and I have a year's experience behind me now, and I am enjoying myself at the moment. The aim is now to win tonight and get through to the next round."

The game tonight is at Tannadice Park, and prices are £10 for adults and £5 for concessions. Supporters can enter via the Jerry Kerr Stand. Please note season tickets are not valid for this competition.

The game is also available on WATCH LIVE for season-long members (£120) and as a one-off game (£5) for overseas fans and anyone interested can subscribe here.

Supporters are further advised that the Hegarty Suite will open from 5 pm for all United fans but will not be open post-match tomorrow night.