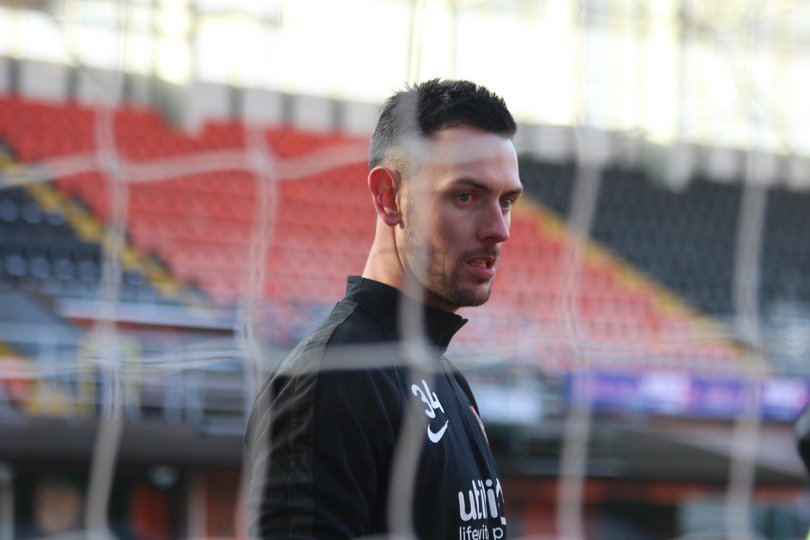 Dundee United are pleased to announce the loan signing until the end of the season of Goalkeeper Ross Laidlaw.

The 6ft 4" stopper joins United from Hibernian where he played 27 times in his three years at the Club -including Europa league qualifiers against Brondby and Molde. The 26-year-old had previously been at Raith Rovers and Elgin City on loan.

Head Coach Robbie Neilson said, "Ross joins us to compete for the first-team goalkeeping position. He brings important experience having won this championship with Hibs and most importantly is an excellent goalkeeper. I have been looking to improve the competition within the goalkeeping set-up, and I am happy to see Ross here."

Meanwhile, United can also confirm that Goalkeeper Matej Rakovan has been released from his contract.

Matej, who started ten games and had one substitute appearance, leaves with the Club's best wishes for his future career.