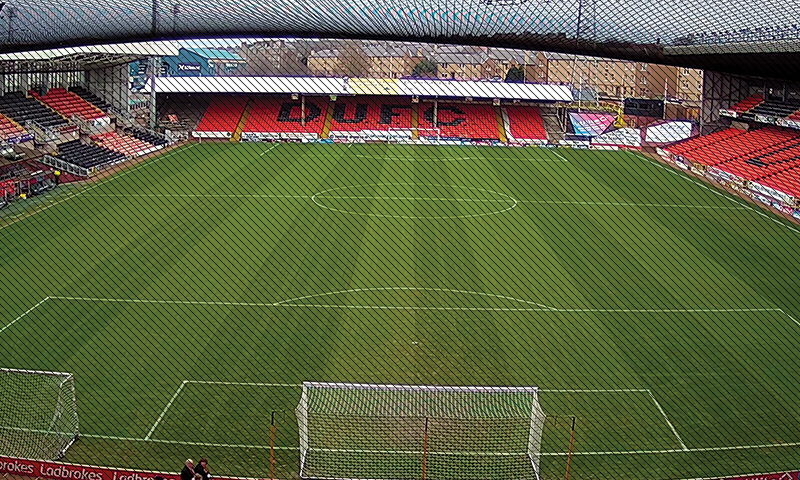 Dundee United are pleased to announce the appointment of Lee McCulloch as first-team strikers' coach until the end of the season.

The 40-year-old ex-Kilmarnock Manager had 18 Scottish caps and played for Motherwell, Wigan, Rangers and Kilmarnock securing league titles in both English and Scottish football. Lee joined Kilmarnock in 2015 as coach before becoming Caretaker Manager and then Manager at the Ayrshire club.

Lee said, "I am excited to be at Dundee United, working with Robbie Neilson. The Club has very ambitious plans, and the first step in those plans is promotion to the Premiership.  I am looking forward to getting back on the training field and working with the strikers and helping United achieve success."

Robbie Neilson said, "When I came to the Club, I stated that I wanted a strikers' coach working alongside me. Lee has considerable experience at the various levels both within the domestic game and further afield, and I am delighted we have brought him in.  As the role suggests he will focus primarily on work with the strikers, and he is an excellent addition to the coaching set-up here at Dundee United."