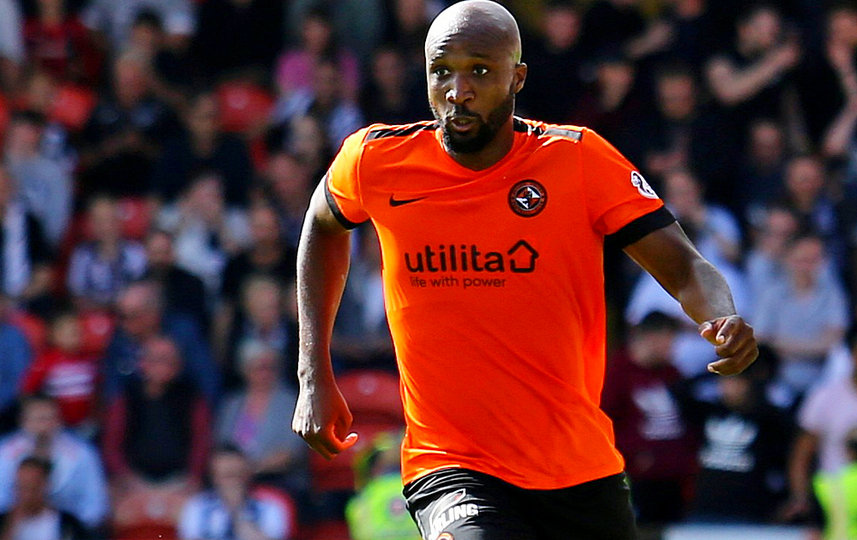 Defender William Edjenguele has joined Falkirk on loan until the end of the season.

The centre-half signed for United in August 2016 and has played 69 times and scored two goals in his United career. William's last start for United was a home game against Ayr United in November 2018.

He will once again play for Ray McKinnon who was United Manager when William joined United.