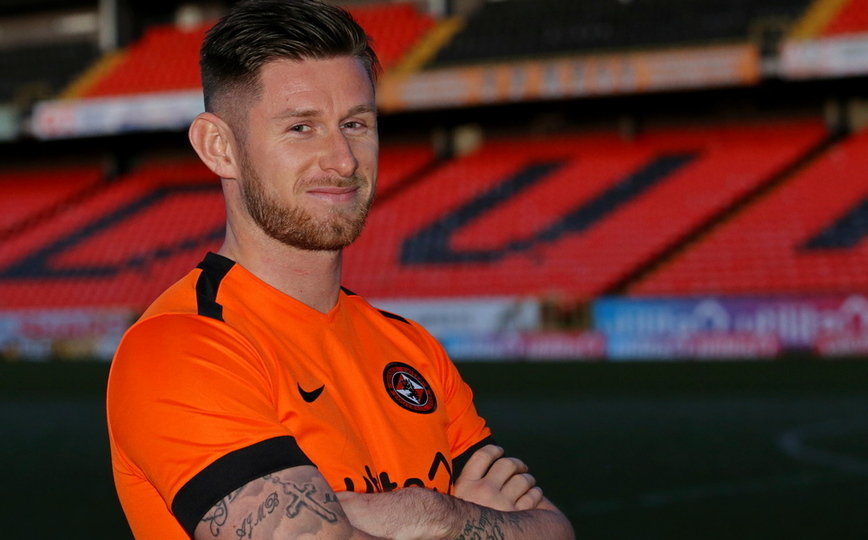 The 27-year-old is back after spending two seasons at Tannadice during the 2013/14 and 2014/15 campaigns. Upon leaving, Calum enjoyed great success at Burton Albion and Millwall and was most recently at Mansfield Town.

Head Coach Robbie Neilson said, "Calum will add strength and drive to our midfield. He has grown as a player during his spell back in England and is an important addition to our squad. He knows the Scottish game and Dundee United well. I am pleased to have got him signed."

Calum will wear the number 18 for United this season.