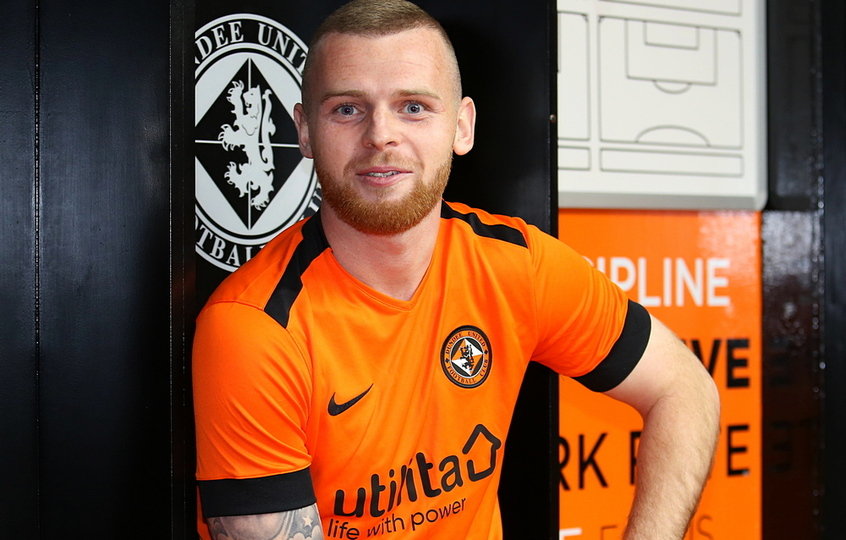 Dundee United have signed, subject to clearance, defender Mark Connolly from Crawley Town for an undisclosed fee. He joins United on a contract until the end of season 2021.

Irish-born Mark has played in Scotland twice before. As a youngster, he spent a season at St Johnstone and enjoyed two seasons at Kilmarnock where he became Club Captain between two separate periods at Crawley Town. He has represented Ireland at Under 17, Under 19 and 21 level.

The 27-year-old becomes Robbie Neilson's ninth signing of the January window and third of a busy final day. Mark will wear the number 55 for the remainder of the season.

Head Coach Robbie Neilson said, "Mark is a strong defender and a leader. He brings great experience and an excellent attitude to the dressing room and pitch. I am delighted to make him a Dundee United player."