SCOTT BANKS CALLED UP TO SCOTLAND UNDER 19 SQUAD 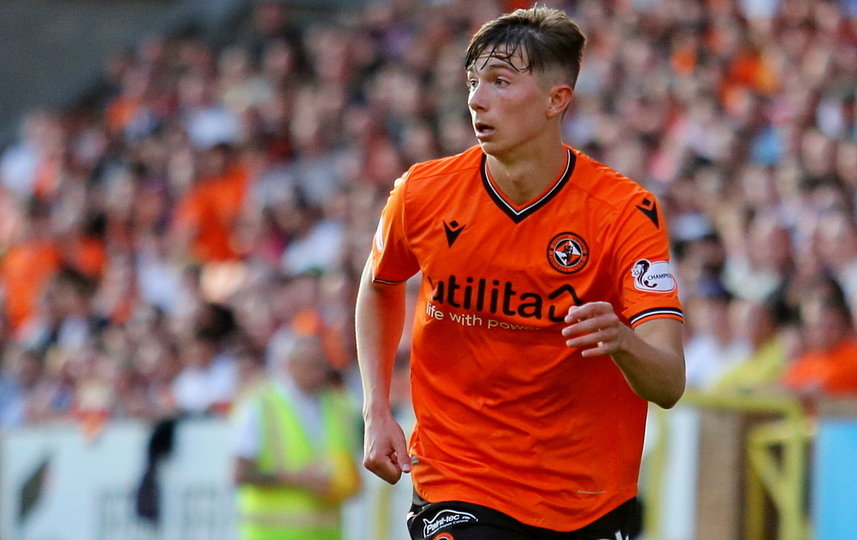 Scott Banks has been included in Scotland's Under-19s squad for the upcoming double-header against Japan in Pinatar, Spain.

The Youth Academy graduate, 17, had caught the eye in making four appearances for the United first team this season after starring on loan at Clyde during the second half of season 2018/19.

The two games are taking place as the Under-19s begin preparations for the UEFA Qualifying in October.