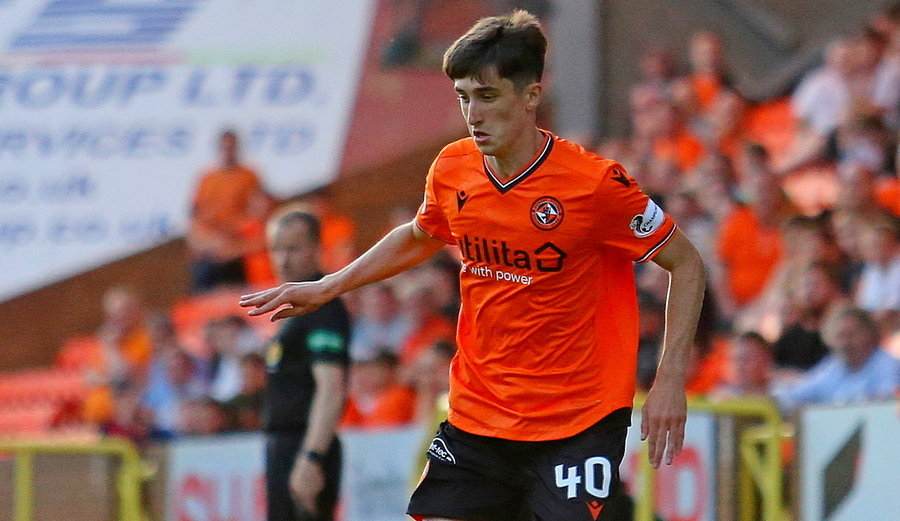 Chris Mochrie has been included in the latest Scotland Under-17s training camp.

The 16-year-old, who made his first-team debut last season, has been consistently included in Scotland's set up at various age levels.

Chris made Club history in the final game of last season when he became the youngest first team player in Dundee United's history.

The training camp takes place at Inverclyde, Largs on 27 and 28 August.