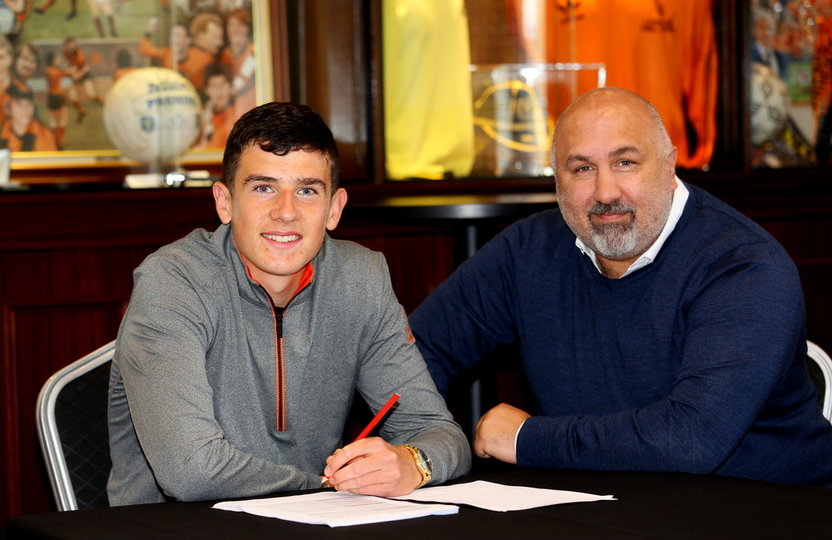 Dundee United announces that Ross Graham is the next young player to commit his future to the Club.

The 18-year-old has signed a new three-year deal.

Ross is an Academy graduate who joined United in 2012 and developed well as a left-sided centre back.

He has played with both the Development squad and with the first team during pre-season with impressive displays.

Brian Grant, Head of Player Pathway and Loans, said: “Ross has earned his new contract with his hard work and performances over the past year.

“He is a player who takes things on board and regularly trains with the first team at the High Performance Centre.

“With his technical ability and physicality we see a bright future for him at United and over the next three years we will work with him to achieve his goals.”