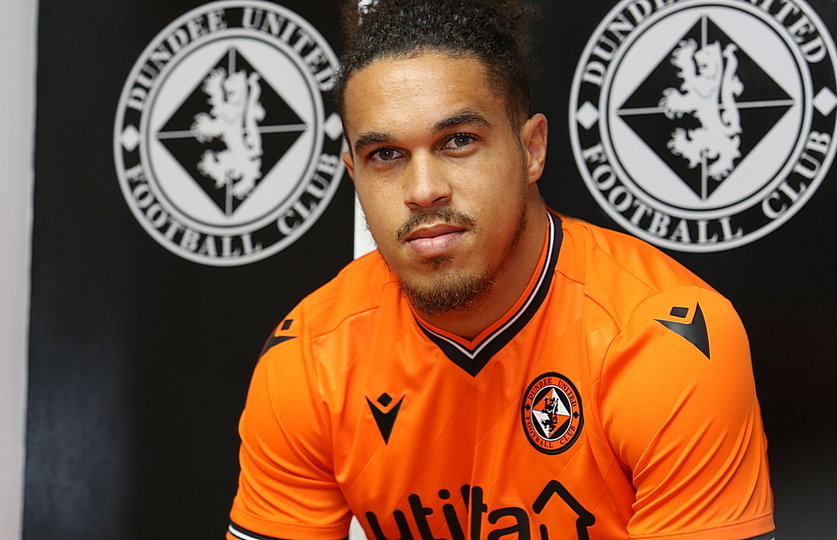 The former Exeter City defender has joined the Club on a six-month deal.

Troy, 28, was set to join Bury before the Club lost its league status in late August. He started his youth career at Fulham, and also played for Ipswich Town, Rotherham United, Aldershot Town and Cheltenham Town.

He represented Wales internationally, playing nine times for The Dragons at U21 level.

Troy said: "I am excited to get started here at United. This is a great opportunity for me, and I want to help Dundee United in its aim to get promoted this season".

Head Coach Robbie Neilson said: "Troy will add strength, height and physical presence to our defence and I am delighted to have him signed".