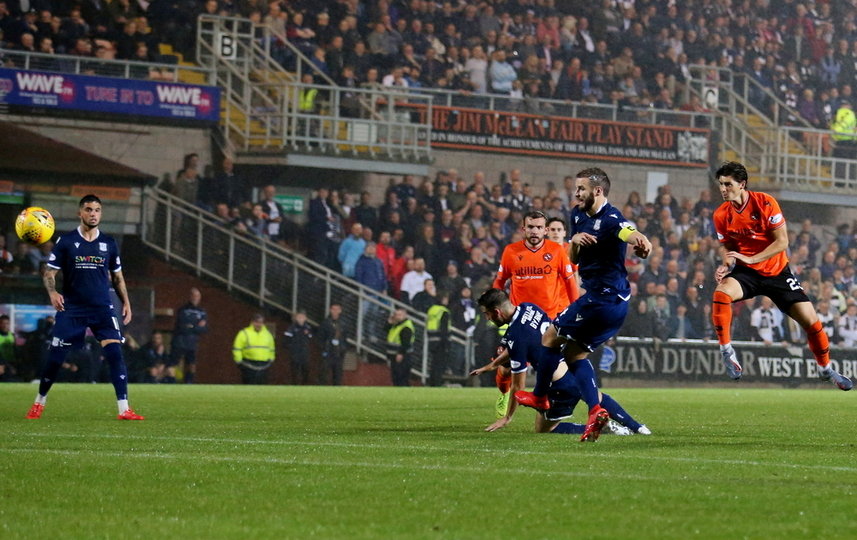 The SPFL has announced that two upcoming Dundee United fixtures will be moved for BT Sport television broadcast in the latest live TV selection press release.

The visit to Dens Park, originally scheduled for Saturday 9 November, will now take place on Friday 8 November at 7.45pm.

Likewise, when we host our city rivals during the Christmas period, the fixture will now take place on Friday 27 December at 7.45pm, instead of the original date and time of Saturday 28 December at 3pm.

These will be the second and third meetings between the teams after United won the previous derby at Tannadice 6-2 in August.

The press release from the SPFL highlights the fixture chosen by both Sky Sports and BT Sports up to and including Sunday 29 December.