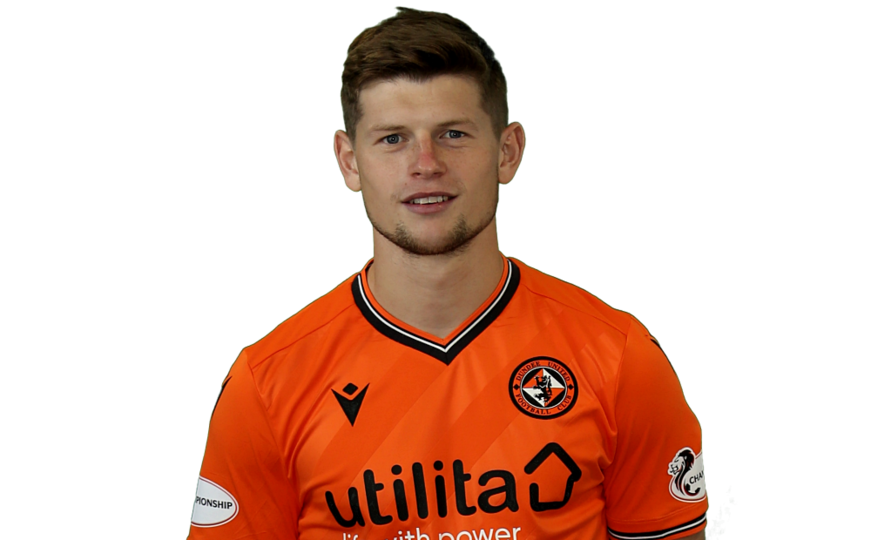 The Tangerines' clinical finishing earned them a decisive and deserved victory in this afternoon’s hard-fought fixture at the HPC at St Andrews.

With 16 minutes gone, United went close to taking the lead when a Logan Chalmers shot hit the post and Morrison kept out Matty Smith’s follow-up effort.

But midway through the half, the hosts did go in front. The Motherwell defence failed to deal with a cross from the left properly and Cammy Smith crashed a volley high in the net from 12 yards.

Just after the half-hour mark, Louis Appéré slotted home the second from close range with visiting protests for offside ignored by the officials.

Just before the break, Deniz pulled off a tremendous save to keep out a Ross MacIver header.

And the United keeper puled two further stunning stops early in the second half before United broke to score a third after 58 minutes.

A Chalmers shot was saved by Morrison, but Cammy Smith prodded in the rebound.

Motherwell finally found the back of the net, only for it ruled out for offside.

However, they weren’t denied for long because Jamie Semple thundered home a shot from the edge of the area on 66 minutes.

But with nine minutes left, it was game over.

Darren Watson raced clear on the counter before being brought down in the area by ‘Well’s trialist and duly tucked away the spot-kick.