SHANKLAND BACK IN SCOTLAND SQUAD 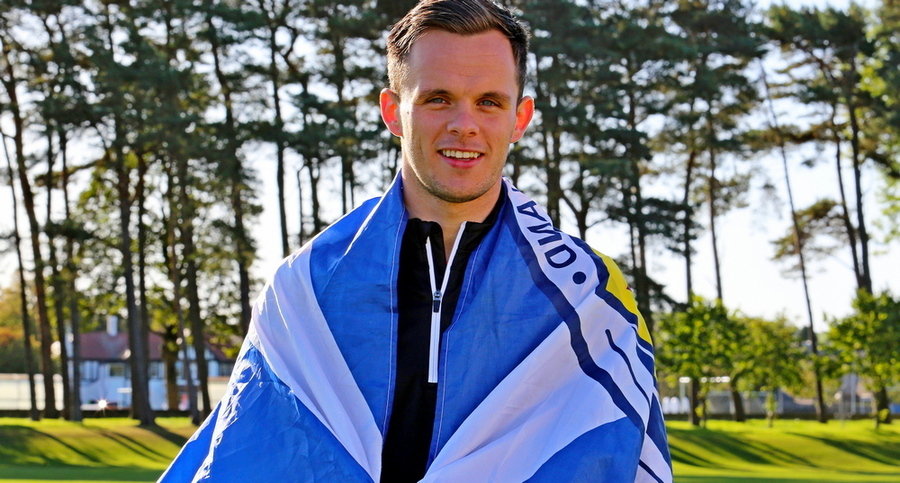 Striker Lawrence Shankland has received his second call-up to the Scotland National Team for the upcoming European Qualifiers against Cyprus (November 16) and Kazakhstan (November 19).

Our prolific talisman was the talk of the town last month when he was included in Steve Clarke's squad for the first time, but he seized his opportunity against Russia and San Marino as he silenced his critics.

It also came as no surprise that, despite the weather's best efforts, he carried his fine goalscoring form of the last few seasons onto the international stage when he found the back of the net at Hampden against San Marino.

And as he scored against Dunfermline, Partick Thistle and Inverness last week to take his overall tally for the season to 19, it wasn’t a surprise to see him included in the latest squad.

Unfortunately, it does mean Shankland won't be involved in the Queen of the South match at Tannadice on Saturday 16th November, however, Head Coach Robbie Neilson is delighted to see the striker included for his country once again.

"We're absolutely delighted for Lawrence. From what I saw of the previous games against Russia and San Marino he's done enough to stay in the national team," said the gaffer. "We just want our players to do well. Our job at Dundee United as coaches is to improve players and help them be at the highest level. Being in the national team and getting more game time is doing exactly that."

Scotland currently sits fourth in Group I after a disappointing qualifying campaign, but maximum points from these final two matches will see Steve Clarke's side finish third while building serious momentum ahead of the Nations League Play-offs next year.