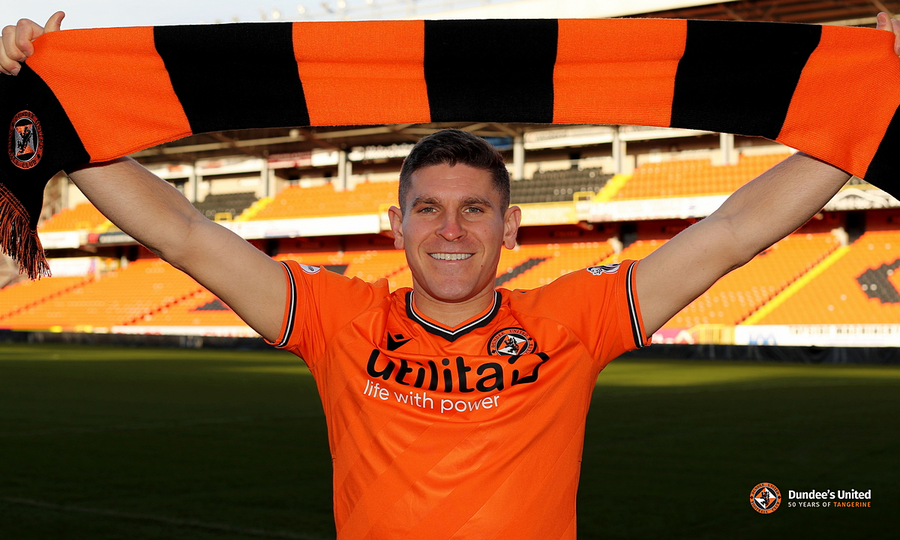 Dundee United has signed midfielder Dillon Powers. The American joins the Tangerines until the summer of 2021.

The move adds Powers from the MLS where he starred for Orlando City and Colorado Rapids alongside football stars Nani and Kaka and won Rookie of the Year in 2013.

Head Coach Robbie Neilson said, "I am pleased to bring Dillon to United. He has fantastic experience playing alongside some great players in the MLS over several years. He has impressed me with his attitude and desire, and I see someone who wants to move forward with the Club."

Dillon said, "I've heard lots of exciting things about Dundee United; the rich history, and the ambition of the Club matches my own. I am ready to get going and can't wait to play my part in hopefully helping achieve promotion and, ultimately, I am here to win trophies."

Dillon will wear the number 4 and is in contention to be in the squad for Saturday's visit to Partick Thistle.