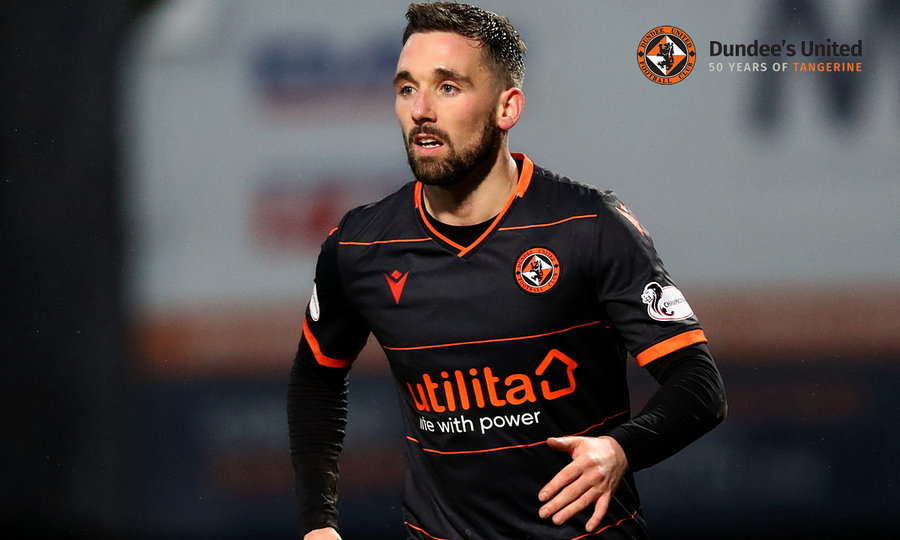 Dundee United can confirm Nicky Clark will undergo surgery to repair a broken bone in his left ankle on Sunday and is expected to miss the remainder of the season.

The striker sustained the injury in Saturday's Ladbrokes Championship victory at Partick Thistle. Thanks to the excellent work of Marcin Szostak (Head of Medicine and Sports Science) and Dave Nicoll (Club Doctor), Nicky was assessed and taken to hospital as soon as possible, where he will now spend a short time.

Sporting director Tony Asghar said, "Everyone at United is gutted for Nicky. He has had a tremendous season so far, and his contribution of goals and consistent performances have played a massive part in us being in the position we find ourselves in currently.

"On the upside, we have agreed terms with Nicky to extend his current contract to keep him at the Club until at least the summer of 2021 and should confirm that in the coming days. Nicky will have an operation today and then start his rehabilitation in the good hands of our medical team at the HPC at the University of St Andrews."

On behalf of Nicky, the Club would like to thank everyone who has reached out with messages of support since Saturday's match.