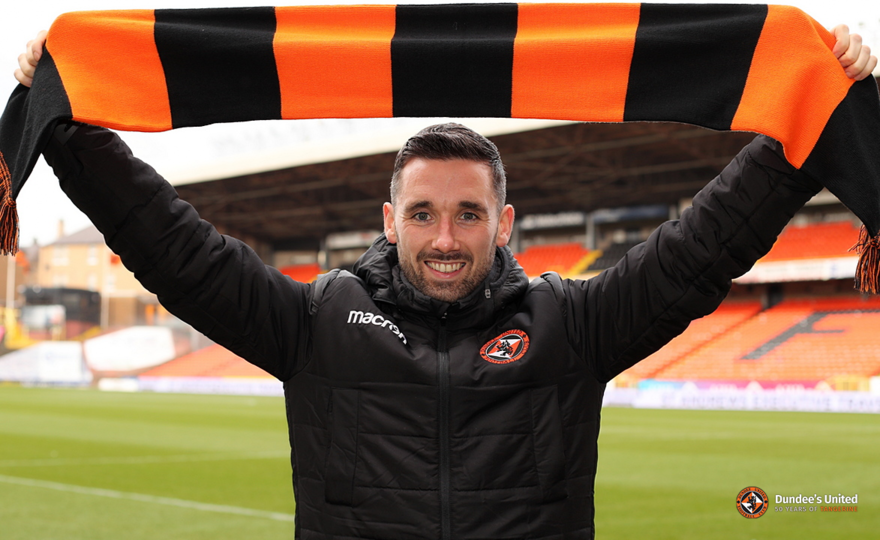 Striker Nicky Clark has signed an extension to his contract with the Club securing him to the Tangerines until the summer of 2021.

The 28-year-old has made 58 appearances scoring 22 goals, including seven goals in his last 12 appearances, before he broke his ankle at Partick in early January.

Nicky has now successfully had surgery and looks forward to his rehabilitation at the High Performance Centre at the University of St Andrews under the watchful eye of Head of Medical Marcin Szostak and his team.