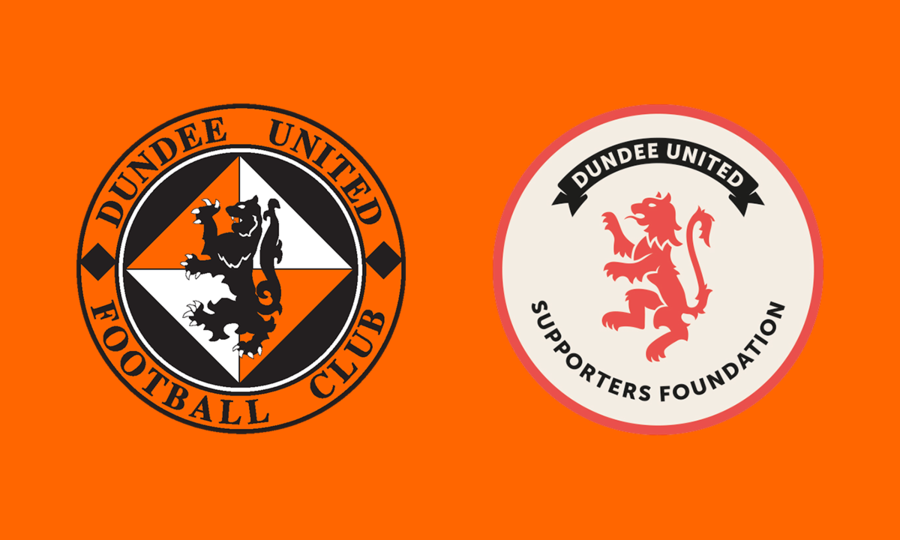 We are delighted to announce that the funding proposal put to Dundee United Supporters' Foundation members in a ballot has been approved.

There was a turnout of 91% of the voting members with an overwhelming majority of 99% voting Yes. This convincing vote in favour will allow us to progress with the Partnership Agreement and the transfer of £100,000 to the Club as outlined in the proposal.

Dundee United FC commented: “We would like to thank all of the members of the Dundee United Supporters Foundation for voting in favour to release your funds to the club for our inaugural partnership project.

"Throughout our history, our Academy has played a huge part in the success of our Club and the contribution from the Foundation will help to ensure it plays its part in our future.

"Our Academy at Tannadice Park will form part of our Performance Strategy aimed at developing future generations of homegrown talent who will succeed at both club and international level.

"With the Foundation’s help we can redevelop the Gussie Park site and achieve our ambition of offering our current and future academy players elite-level facilities.

"We would like to thank members for their contributions which have made this possible and we look forward to working with the Foundation.”

The Dundee United Supporters’ Foundation commented: “We are absolutely delighted that the Foundation members have given such a resounding vote in favour of the proposal with such a fantastic turnout as well. This demonstrates the unity amongst Foundation members and our overwhelming desire to assist the Club financially now and into the future.

"It also demonstrates trust in the Chairman and the DUFC Board of Directors by Foundation members. The Club and the Foundation working in partnership can only help to ensure a positive future for our Club.  We have always considered that the Foundation money should be used to build something that was sustainable and would be an integral part of the Club’s future. We believe the funding of an infrastructure ‘bricks and mortar’ project that will help to establish the Club’s Youth Academy Campus as one of the best in Scotland achieves that ambition.

"We think the proposal fits well with our tag line ‘Celebrate our past, ensure our future' and we are very much looking forward to working with the Club’s Youth Academy staff to progress with the planning of the Campus project."