FIRST-TEAM TO RETURN TO TRAINING 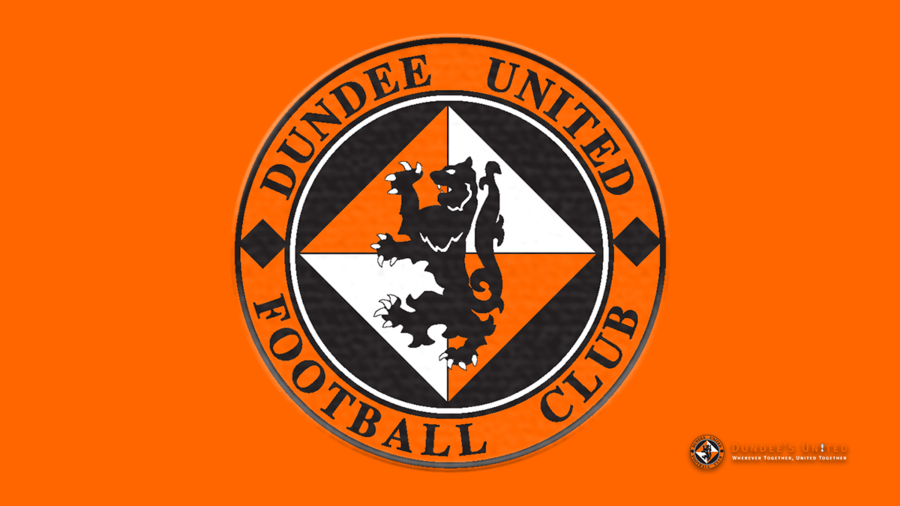 As a result of COVID-19, football in Scotland has been suspended since 13 March 2020. Since that date, our Club, our fans and the rest of our local community have endured, faced and overcome unprecedented challenges unlike anything we have seen since WW2.

However, we are pleased to finally see some light at the end of the tunnel and we can announce that our SPFL Championship winning first-team squad will be returning to training on Monday to kick-start their 2020/21 Premiership Season.

We are thankful for the work carried out by the SFA/SPFL sub-groups that have resulted in Scottish Government approval for Premiership Clubs to return to training in phased blocks and for the 2020/21 competitive season to commence in August. However, the Scottish Government have publicly expressed concerns around the congregation of fans at training grounds and/or football stadiums and the impact that this may have on public health work to curb the virus. Further, the Club has been warned that any congregation, in any form, may result in a further postponement to the Scottish football season.

To that end, the Club requests that fans please do not attend training for a glimpse of the squad and do not congregate at or near the stadium when behind closed doors games commence.

We are all excited and looking forward to the return of football and your absence is and will be sorely felt. We can’t wait for the day when we can welcome you back to Tannadice, but we will only do so when we are told it is safe and in line with public health guidance. We hope that day is sooner rather than later and until such times, we remain United Together.

We thank you for your continued support and understanding as we build towards the new campaign.