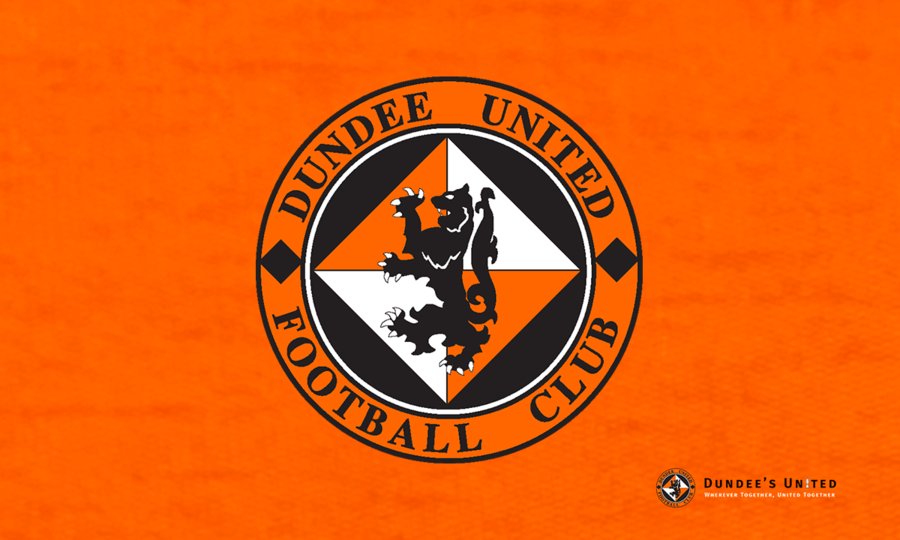 Dundee United has decisively won a challenge by Heart of Midlothian and Partick Thistle (collectively, ‘the Petitioners’) in which they had sought to reverse the Club’s promotion to the SPFL Premiership.

Dundee United welcomes the decision of the Arbitral Tribunal (the “Tribunal”) which was issued today on the following terms: “The tribunal appointed in terms of Scottish Football Association Article 99 issued its decision today. It unanimously held that the challenges to the Written Resolution of 15 April 2020 failed, and that the SPFL were entitled to pass, and give effect to, the Written Resolution and all that flowed from it. Accordingly it refused to grant any of the orders sought by Heart of Midlothian FC and Partick Thistle FC and continued the arbitration for submissions about expenses.”

Our participation in the legal proceedings

Over the last six weeks, questions were raised as to why we felt it necessary to actively participate in this matter. Whilst legal proceedings were ongoing, we considered it inappropriate to comment or respond in detail.  We can now advise of the reasons for our participation.

Firstly, the Court of Session petition was formally served on us as ‘respondents’ (defenders).  Indeed, it was the Petitioners who specifically named us as one of the respondents.   The service copy petition was accompanied by an order of the court stating that any answers (defences) on our behalf were to be lodged within seven days.

Secondly, the primary ‘remedy’ sought in terms of the petition was, in effect, to prevent promotion and relegation across the entire SPFL in the 2019/20 SPFL season.  That would have deprived us of the promotion we had fought so hard to secure last season.  We were not prepared to stand by and watch the achievements of our Championship winning squad being undermined in that way.

Thirdly, the nature of the claim advanced by the Petitioners included matters which the SPFL itself, as the company at the centre of the claim, was not in a position to fully address.  Specifically, the motivations of member clubs when voting to bring the season to an early conclusion could only be fully addressed by members clubs.

To be clear, we had absolutely no desire to enter into costly legal proceedings raised by the Petitioners.  Like any responsible organisation or business served with notice of legal proceedings, we sought and obtained specialist legal advice.  On considering that advice, we concluded that we had to enter the proceedings to protect our position.  Any suggestion that we entered proceedings without justification or to stoke division is both unjustified and insulting.

We are pleased that today’s decision by the Tribunal brings this matter to a close, not just for us but for the whole of Scottish football.  This weekend sees the start of what promises to be an exciting SPFL Premiership season.  We look forward to playing our part in it, starting with the visit of St Johnstone on Saturday.

A note of thanks

We wish to thank our players and staff who worked tirelessly to prepare for the new season despite the uncertainty caused by this case hanging over our heads.

We would also like to thank Garry Borland QC, and our external solicitors, Lindsays, who not only supported our in-house solicitor but provided invaluable advice and representation throughout the entire process.

Most importantly, to our supporters who raised funds and continued to drive record season ticket sales despite the uncertainty. We thank you for your unconditional loyalty and support during this difficult period.