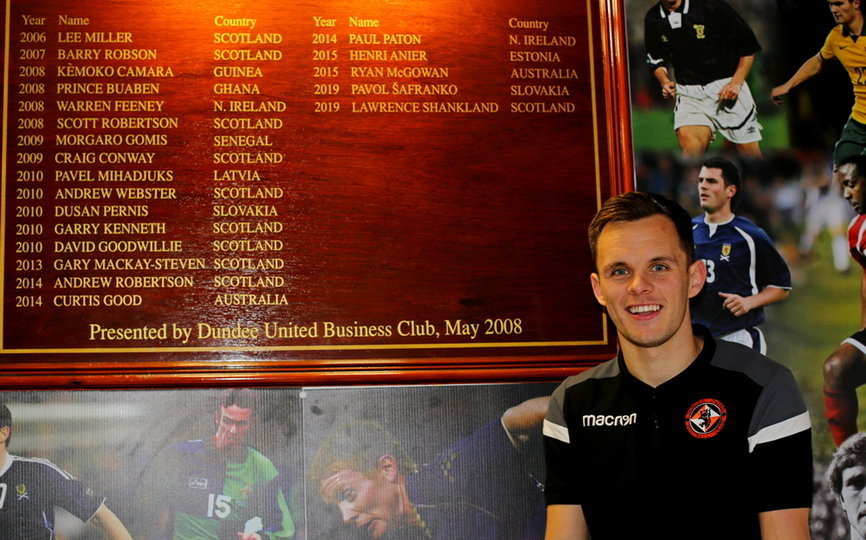 Lawrence Shankland has been included in the Scotland squad for their forthcoming UEFA Nations League matches.

The striker, who made a scoring starting debut for Scotland in 2019 has two caps and one goal at International level, has been selected by Steve Clarke for the matches against Israel and Czech Republic.