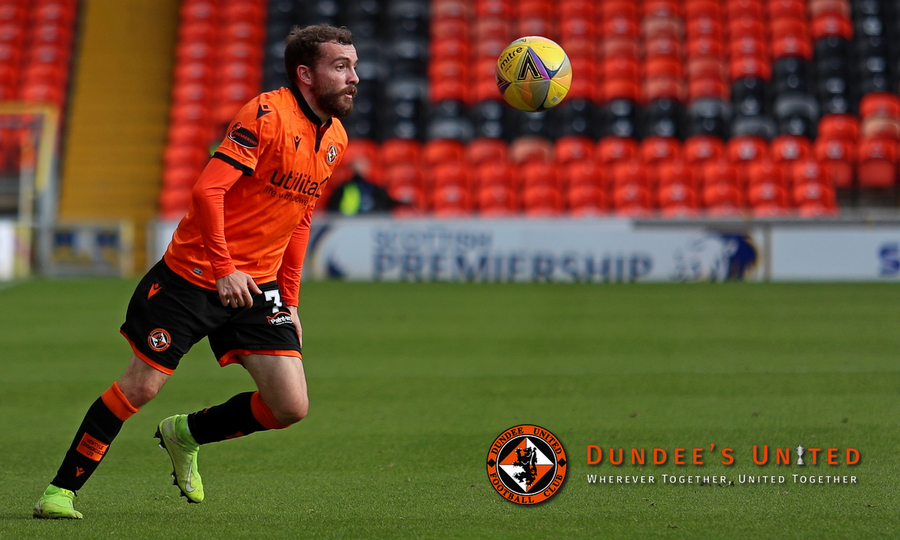 Dundee United can confirm that Paul McMullan has today joined Dundee FC on loan for the remainder of the season.

The winger signed a pre-contract with the Championship side earlier this month, but will now join up with James McPake's squad for the second half of the season.

Since arriving from Celtic in June 2017, Paul has gone on to make over 100 appearances in a Tangerine shirt and was everpresent in helping the Club back up to the Premiership last season registering three goals and eight assists on our way to the title.

Arguably Paul's most memorable moment in a United shirt came at the end of the 2018/19 season when he continued a rich vein of form to score the winner in the play-off semi-finals first leg away at Inverness to help secure a place in the final.

We thank Paul for everything he has done for Dundee United and wish him all the very best in the future.