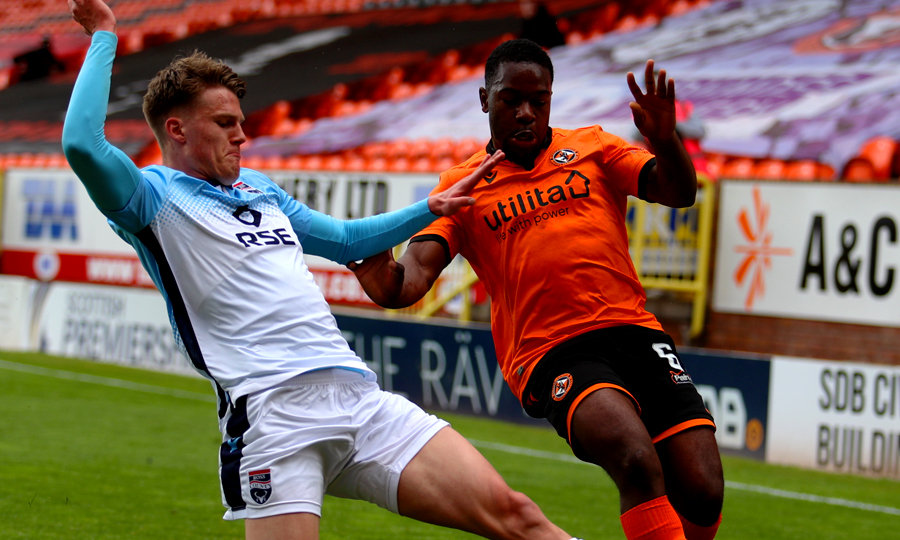 The Club’s website will be bringing you all the action from this afternoon's Premiership clash with Ross County from Tannadice Park, with the club currently participating in the UK-wide #FootballUnites campaign; ceasing all social media activity from 3pm on Friday 30 April until 23:59 on Monday 3 May in a stance against discrimination and online abuse. 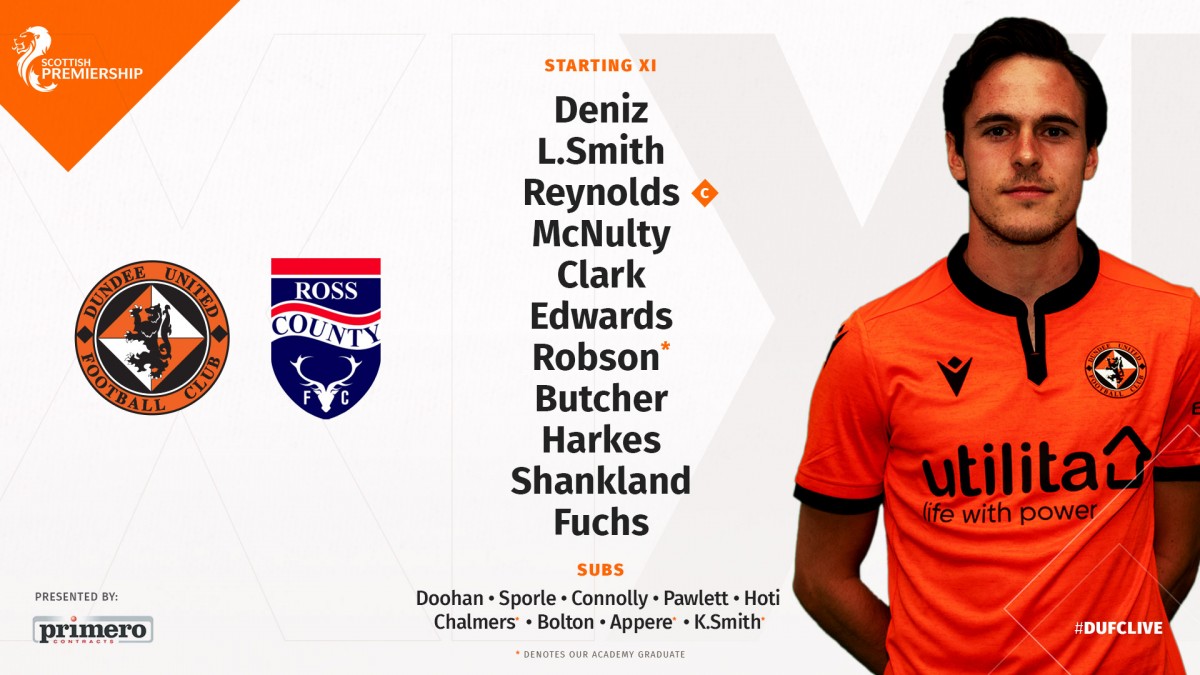 The boys are going through their paces ahead of kick-off at 3:00pm. Positivity aplenty! 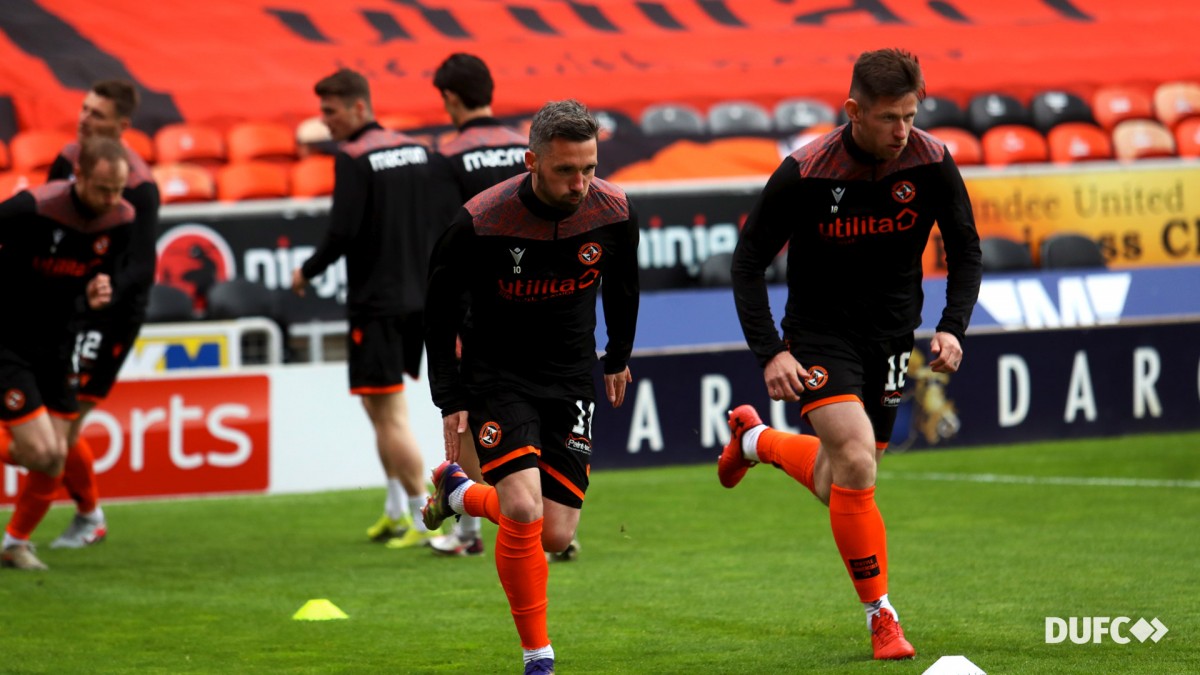 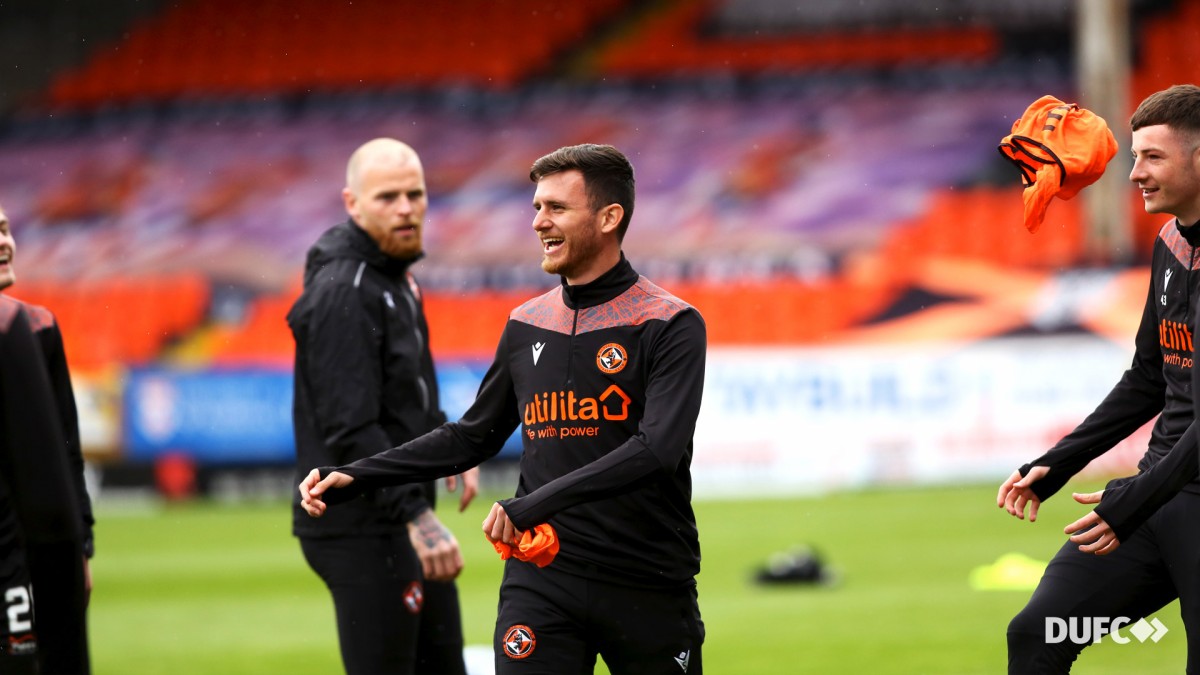 Goalkeeper Benji Siegrist will be joining regular DUTV commentary duo Scott Simpson & Dave Hill for this afternoon's clash, providing an update on his recent injury, insight on his United teammates and following all the action on co-commentary duties. 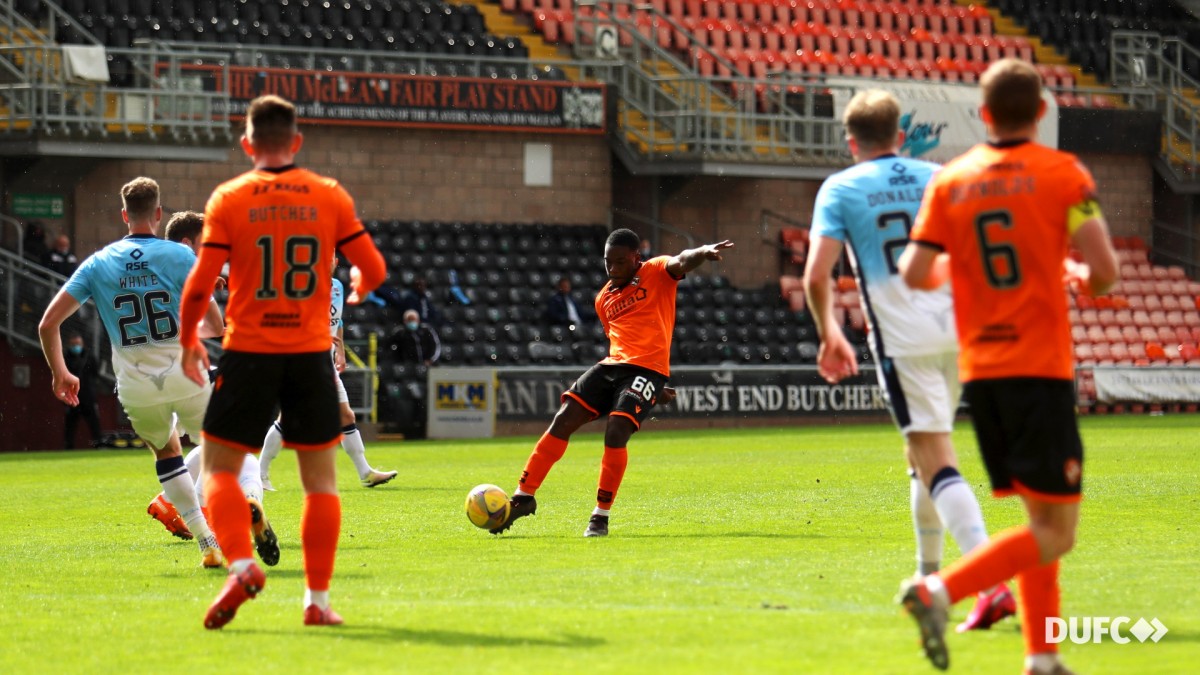 UNITED 0-2 COUNTY | Two quickfire goals midway through the half put United behind at the break. 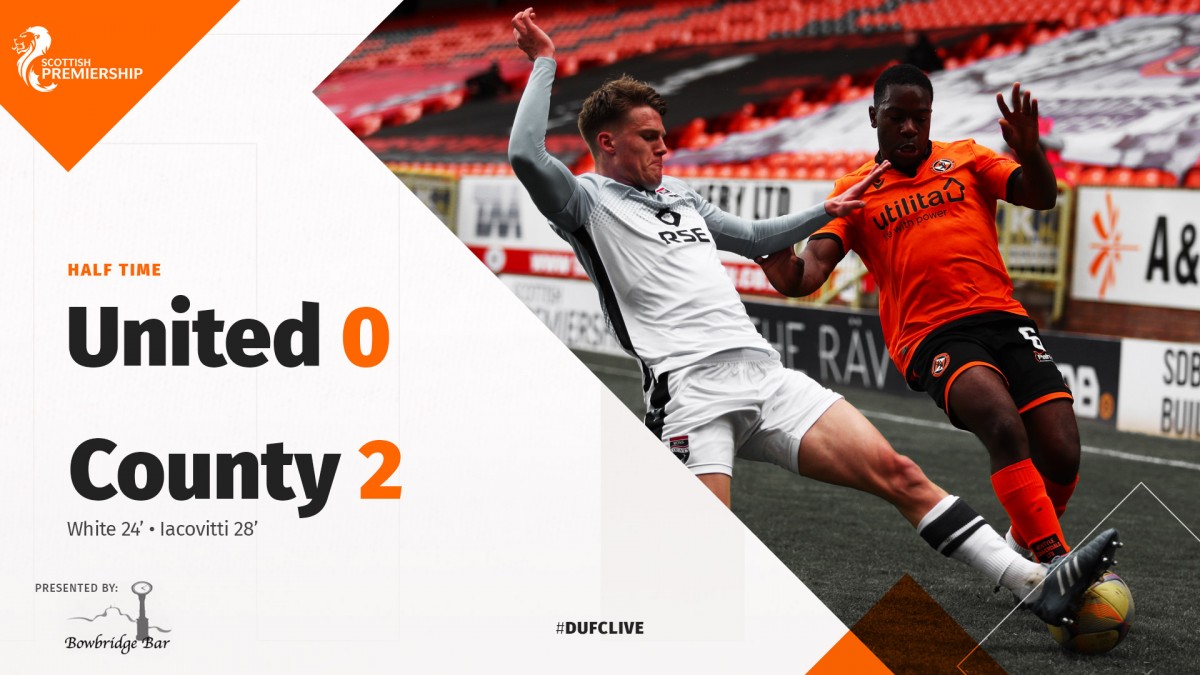 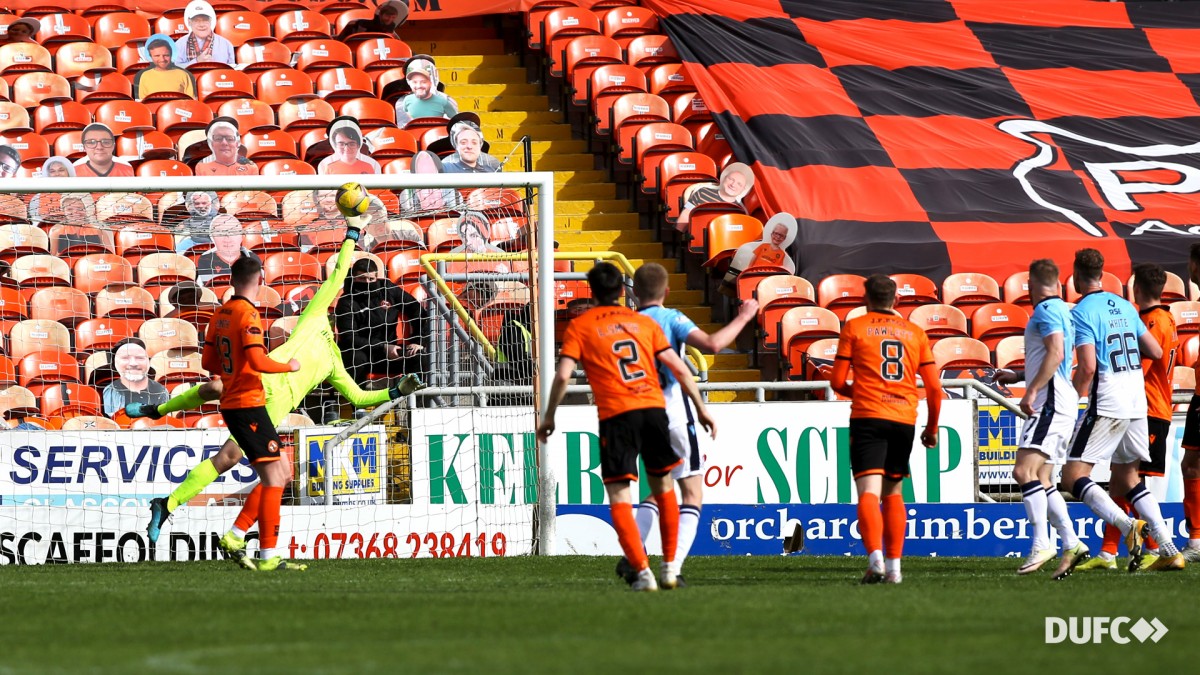 UNITED 0-2 COUNTY | A quickfire double in the first half is enough to see the visitors take the three points. 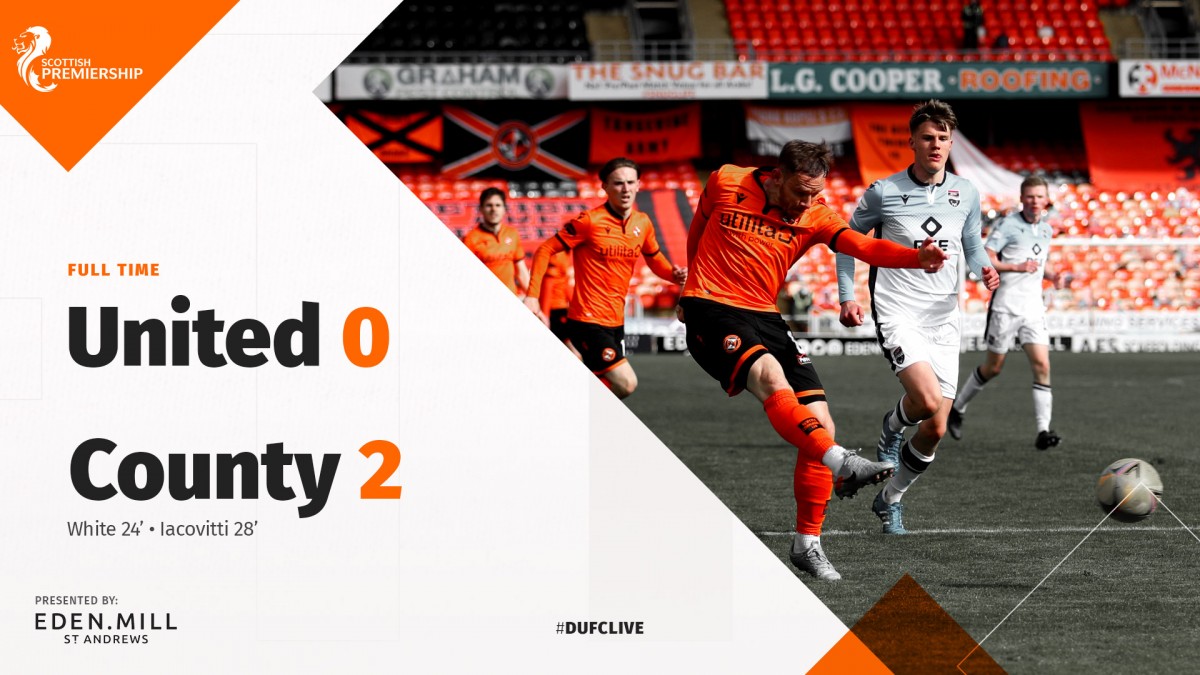