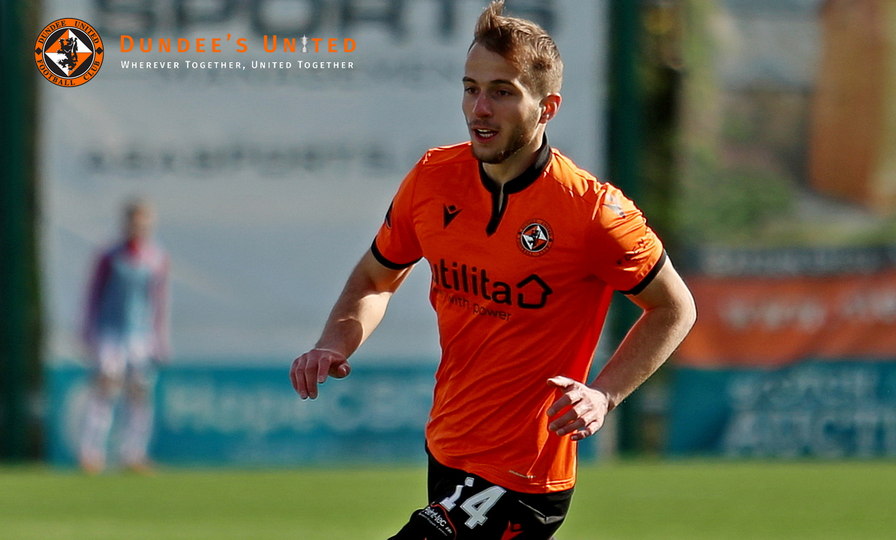 Florent Hoti has been handed his second international call-up of the season as he has been selected for Kosovo's Under-21 squad for their upcoming UEFA Under-21 European Championship qualifier against Andorra.

Earlier this season, Flo was called-up to the Albanian Under-21 squad's training camp courtesy of his dual heritage through his parents but was unable to travel due to Covid-19 travel restrictions.

The 20-year-old, who arrived at Tannadice last September, will be able to travel next month to take part in the qualifiers. Kosovo have taken four points from their opening five matches.

This will be Flo's first international involvement at any level and we at Dundee United wish him the best of luck on his travels and look forward to seeing him use the experience to aid his development next season.