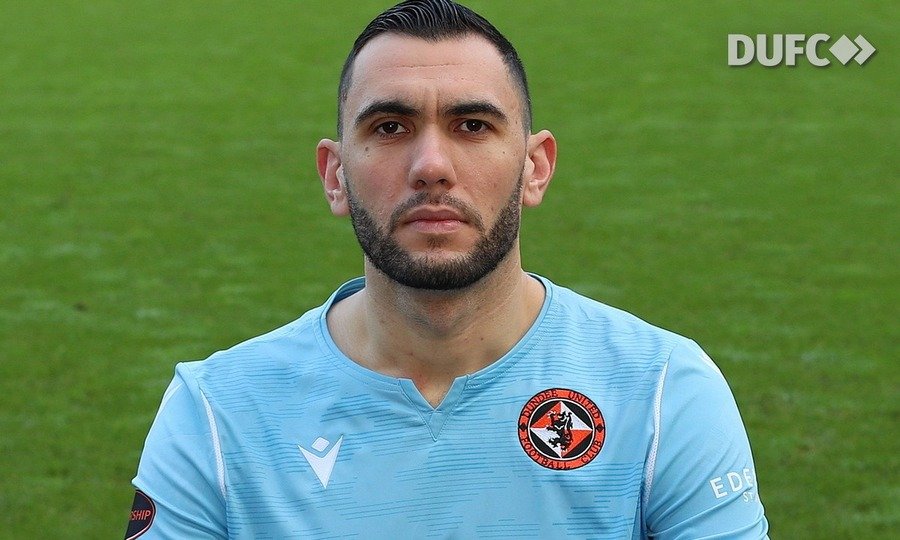 The 28-year-old stopper first joined United in 2017 making a total of 25 appearances across his two spells at the club and was part of the Championship-winning squad in 2019/20. He joins an ambitious Pars side who, after finishing fourth last season, aim to go even further in the upcoming campaign.

Everyone at Dundee United would like to thank Deniz for everything he has given the Club and wish him all the best moving forward.