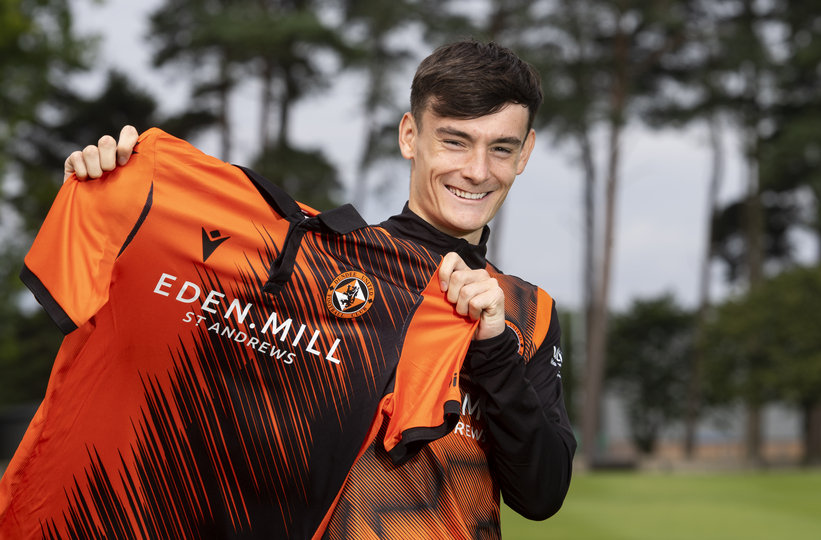 We are delighted to announce the arrival of midfielder Dylan Levitt on a season-long loan from Manchester United.

The 20-year-old, who has also spent time at Charlton Athletic and Istra 1961 in Croatia, is a full Welsh international having made nine appearances for his country and was included in Wales' 26-man squad for UEFA Euro 2020.

Speaking exclusively to the official Dundee United website, Dylan said: "I am excited to be here. As soon as I heard United were interested it was a move I wanted to happen. I am here to help Dundee United achieve their goals but I also see this as an important part of my continued personal development."

Head Coach Tam Courts added: "Dylan is a versatile midfielder who enjoys controlling games and producing assists for attacking players. Already a Welsh international, and part of their recent Euros squad, he’s a young player with ambitions to play at the top level.

"I believe that he’s capable of playing with all of our existing midfielders, but he brings something different, which will give us better options and more flexibility for the season ahead."

An exclusive interview with Dylan will be available on DUTV early next week.

Subject to international clearance, Dylan will be available for inclusion in Sunday's matchday squad and will wear the number 19 this season.