IAN HARKES CINCH PREMIERSHIP PLAYER OF THE MONTH FOR SEPTEMBER 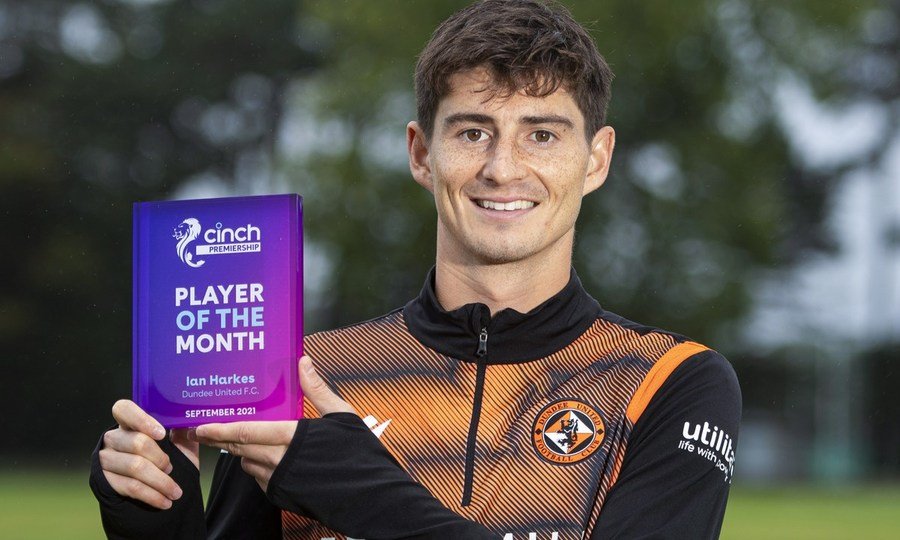 The United midfielder has been voted cinch Premiership Player of the Month.

The American scored the two crucial goals to win United four of the five points collected during the month of September, first in the 1- 0 defeat of city rivals Dundee and then the 1 - 1 draw away to Celtic.

This award is topping a great month for the Club and the first time that the top flight accolade has gone to a United player since Paul Paton was its recipient in February 2016.