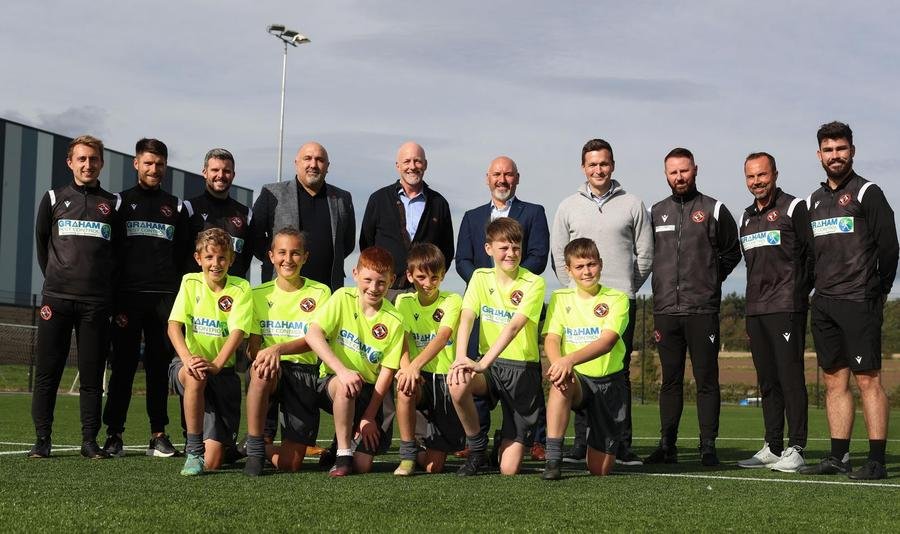 Our Academy staffing structure has evolved over recent months to align with the Football Department with the aim of achieving coherent practice and processes in the development of coaching methodology, game models and player pathway strengthening.

Reflecting this alignment, the new full-time staff of Our Academy lines up as follows:-

Previously of Swansea City and Bristol Rovers, Ryan is the youngest ever UEFA A Licence holder in Wales and now leads our Under 18s coaching programme with multi-disciplinary support staff. He also supports players and staff with the transition and integration of Under-16s as part of our Player Pathway Strategy.

Dave assists Ryan with the delivery of the Under-18s coaching programme and supports Loan and Development Squad player development on and off the pitch.

Promoted from his Academy coaching position having developed as a young player within Academy previously, Liam leads the delivery and implementation of both coaching and analysis for our 6Rs programme throughout age groups, Under 11-13s IDP programmes and specialist coaching support for Under 18s.

Previously Individual Performance Coach, Andrew now leads the delivery and implementation of position-specific programme throughout age groups, the Under 14-16s IDP programmes, specialist coaching support for Under 18s, and leads on position-specific and tactical analysis.

Previously with Liverpool FC and Hamilton Academical FC, Chris leads the Recruitment Strategy across target areas including the introduction of five new Regional Player Development Centres across Scotland in addition to our Player Development Partnerships.

Scott joins us from Scottish Hockey where he was Lead Regional Development Manager. He now leads our age-specific development programme for players aged 7-9 years old, supports Chris McKean with recruitment and development of Pre-Academy players as well as with the implementation of grassroots and schools programmes for players and coaches.

Ewan officially joins us from Oriam having worked with the Club for two years, and leads our physical development programme for players Under 11-16s and performance programme for Under 18s.

Ben joins us from the Scottish FA where he was Coach Education & Development Coordinator and will lead on all administrative and operational aspects, compliance and specific project management tasks.

Niall has been with the Club for over ten years as a coach and will now focus on providing additional off-field support, education and welfare service to all Academy players.

Academy Director Andy Goldie said: “The promotion of key Academy staff to the First Team during the summer provided us with a brilliant opportunity to evaluate our performance in relation to the Academy Performance Plan. As part of this review, it was evident where we could make additional gain, enhance the delivery of Our Way (Our Academy’s unique coaching methodology) and, in turn, provide an even better experience for our young players.

“We pride ourselves on developing the individual and, as such, have created a staffing structure that provides our young players with even greater individually tailored support, service and opportunity.

“We are almost three years into our Academy Performance Plan and we continue to look at ways of evolving what we do for sustainable long-term success. The new additions and changes to our staffing structure will also be enhanced with a new coaching structure, including position-specific experts and lead age group specialists to be appointed later this month, which will undoubtedly elevate us towards our next objectives.

“I would also like to personally thank both Michael McPake and Jordan Moore who move onto pastures new, having played a significant role in the success of Our Academy over the past three years, and I wish them the very best of luck in their new roles with Rangers and Perth Glory respectively.”

Sporting Director Tony Asghar continued: "Our Academy has made fantastic strides under Andy Goldie's stewardship since he was brought him to the Club. We now have an opportunity to align the football department from the first team right down to the youngest age of the Academy.

"This is an exciting time for Our Academy and at every club there is continual reviews of process and staff evolution and there is confidence both in the infrastructure Andy has put in place and the team who are doing the roles.

"I am proud of what we have achieved across the Club and at Academy level already and believe we will continue to development and grow for the future."