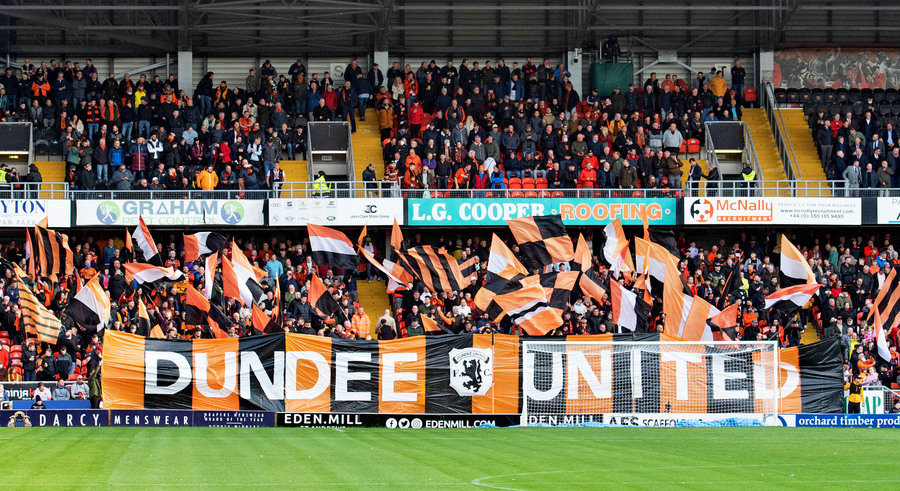 The evening began with Luigi Capuano introducing himself to the group and giving a short bio of his career before presenting the current structure of the Club to those present and explaining the roles and responsibilities of the Exec Team members.

After this, the floor was opened to allow a question and answer session to encourage communication flow and understanding of relationships moving forward. A wide range of subjects including non-playing staff structure, communication flows, Community Trust relationship, the new set up of the DUSG and its election process. The Club also took the opportunity to bring up concerns around recent fan behaviour at both home and away matches and the possibility of sanctions if this continues.

There was plenty positive and constructive conversation and debate held throughout and the feeling in the room come the end was that it had been highly successful event. The meeting lasted just under two hours.

The Club would like to thank everyone who attended and represented their groups in a professional manner and look forward to working with all to continue the progress already achieved together.