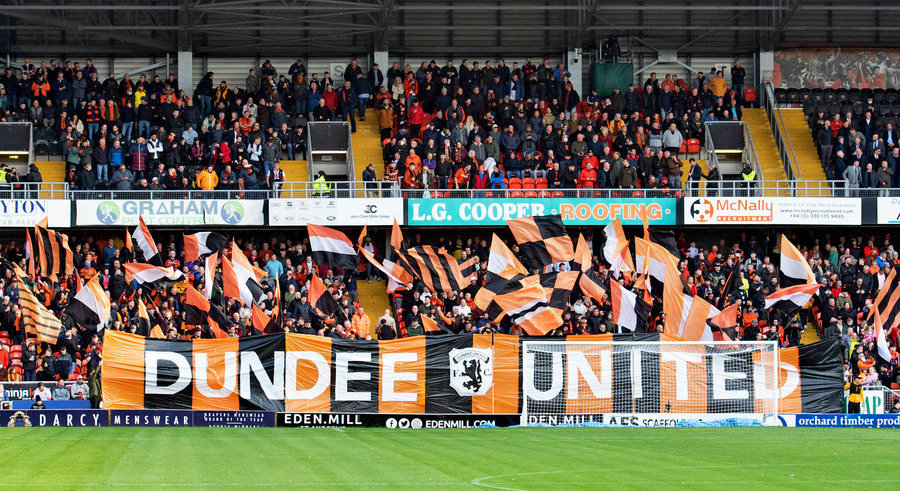 Almost 1,700 United fans have voted in the first ever Dundee United Supporters Group 'STH Reps' Election and two nominated supporters have now been elected by their peers to represent Season Ticket Holders for 2022.

John and Duncan will now join representatives of the six recognised fan groups in the eleven-person committee who will meet with the club's SLO Colin Stewart (who will chair meetings) to discuss operational matters and ensure effective and transparent two-way communication between the supporters and the club.

The newly-formed DUSG will meet for the first time at the end of January and a summary of the minutes from each meeting will be posted on the club's website.

The club thanks all six nominees for putting themselves forward and looks forward to seeing those not elected on this occasion continuing to work with the club in the near future.