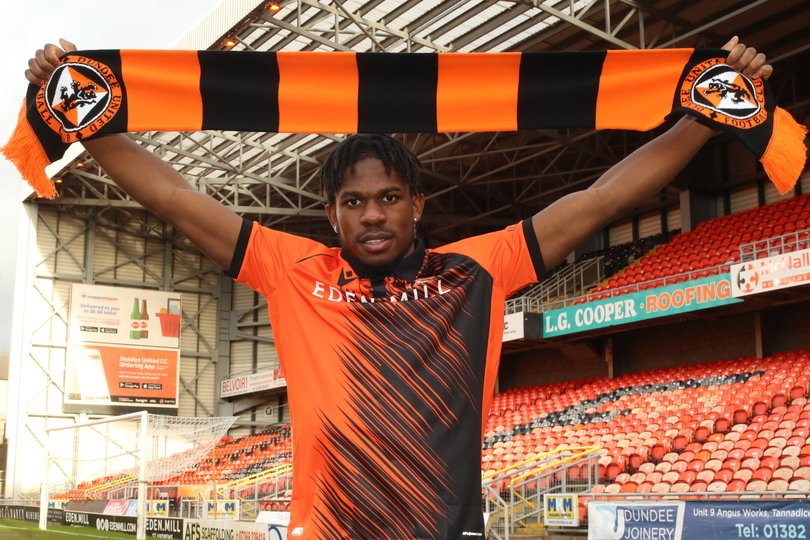 Dundee United are delighted to announce the signing of highly-rated Arsenal midfielder Tim Akinola on loan until the end of the season.

The 20-year-old, who can be deployed at centre-back as well as defensive midfield, has made 12 Premier League 2 appearances for the Gunners this season after being snapped up from Huddersfield Town in 2020.

Akinola's performances for the U23s have been rewarded by Mikel Arteta with multiple opportunities to train with the first team at London Colney.

Tim will immediately be available for selection for tomorrow's Dundee Derby.