DUDA AND DUCT TEAM UP TO SUPPORT LOCAL FOODBANKS 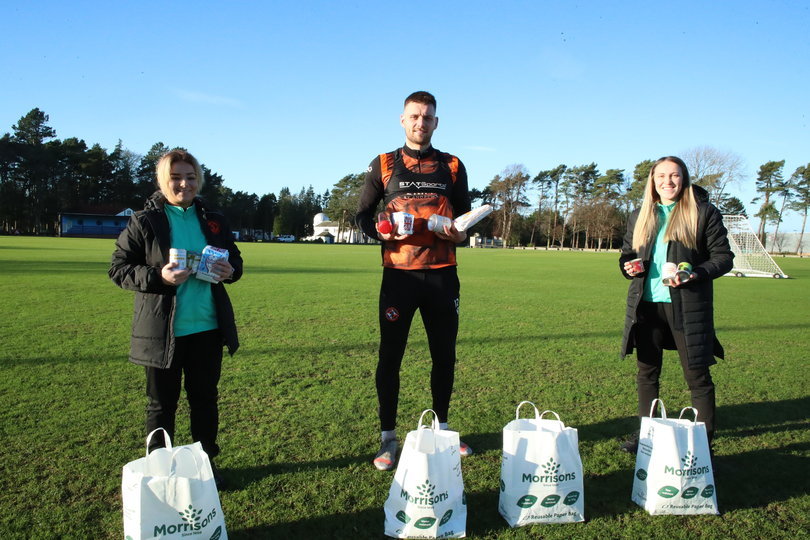 Following a hugely successful initiative at the Dundee United vs Livingston match in December which saw £1,065 raised from the proceeds of the Elite 50-50 Half-Time Draw for the benefit of local foodbanks, DUCT is delighted to announce that it is matching the efforts of the United support by donating a further £1,140 to the foodbanks operated by Taught by Muhammad and Dundee Foodbank.  This donation will assist in the purchase of vital non-perishable items which both foodbanks have low stock levels of.

Jamie Kirk, Chief Executive for the Community Trust, commented “I’d like to once again thank the Club, DUDA and each and every supporter who took part in the Elite 50-50 Half-Time Draw for the match.  Through our work in the Community, we see first hand how much of a difference this will make and we’re really grateful to be able to help assist both foodbanks in supporting families and individuals in need of support.” 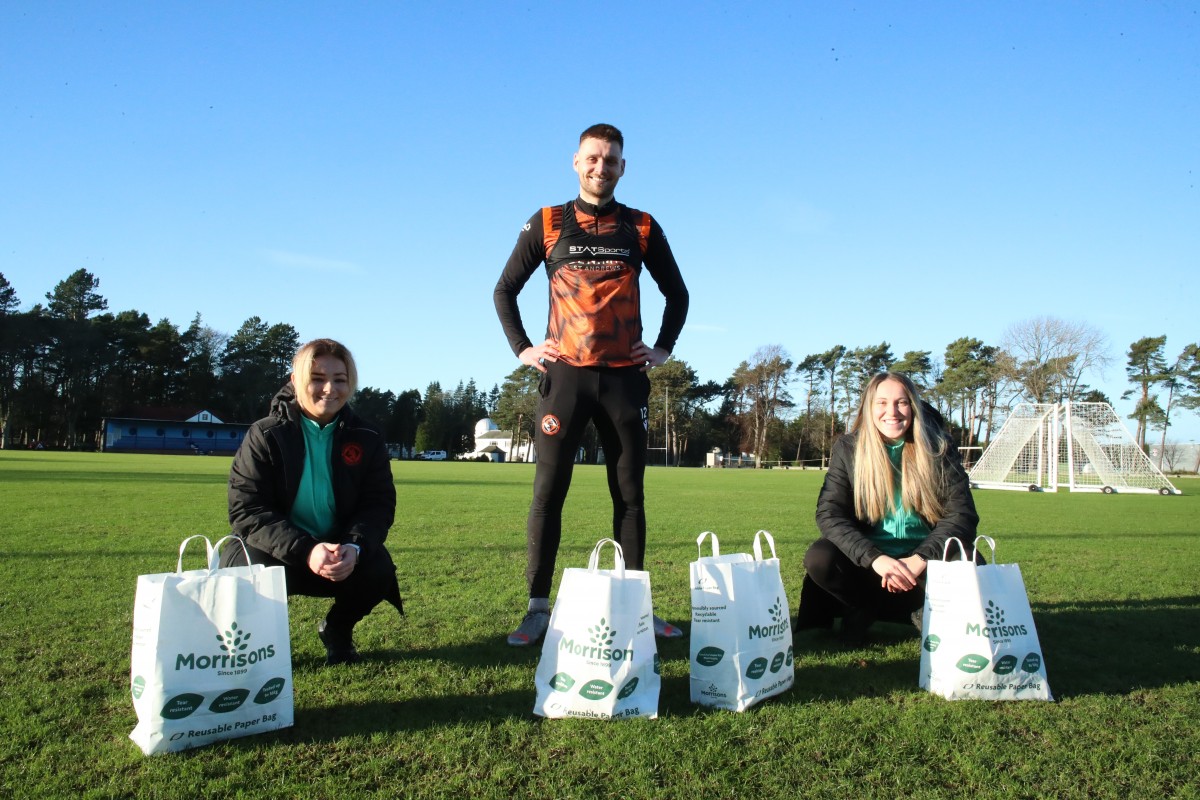 Colin Stewart, DUDA Chair, added “United fans are well used to the proceeds from the 50-50 Draw going to support Our Academy at United.  But when DUDA recognised that during the tough times of the pandemic the greater need was in the community and announced to fans that the proceeds from the Draw at the Livingston game would go to the DUCT Foodbank Appeal, then they readily stepped up to the plate to give that Appeal a real boost. At DUDA we were delighted to offer the means for fans to help their own communities in this way. Our thanks go to them for their generosity."

If you’d like to learn more about the vital role the foodbanks play in the local community please visit http://www.taughtbymuhammad.com/projects/#foodbank or https://dundeeandangus.foodbank.org.uk/.