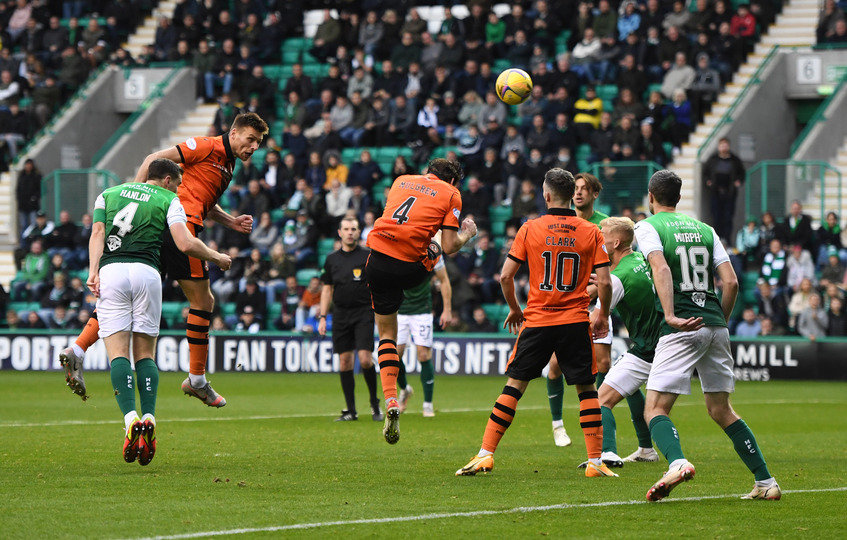 United travel to Easter Road this weekend as we take on Hibernian with the hope of extending the gap over the hosts.

There is just one spot and two points separating the two sides, with the Terrors moving above Saturday’s hosts after beating St. Mirren late on last time out.

Things didn’t go as well for Hibs before the international break either when they were defeated by Aberdeen 3-1 away from home.

Make yours now, head to Dundee United Picks or download the app on iOS or Android.
Confident in your selections? Check out the Hibernian vs. Dundee United markets on Unibet. Sign up as a new customer, bet £10 on football and get £30 in football free bets. Find out more. T&C’s apply. 18+. BeGambleAware.org.