GOALKEEPING COACH RYAN FLOOD JOINS UNTIL THE END OF THE SEASON 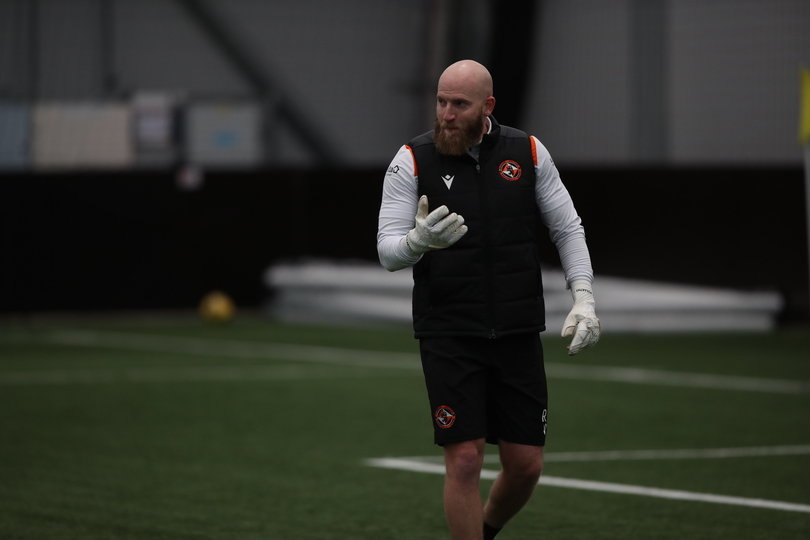 Dundee United are delighted to announce we have secured the services of Southampton goalkeeping coach Ryan Flood until the end of the season.

Ryan has arrived on a secondment from the English Premier League side and replaces Tony Caig, who left us to join Newcastle United in March and will work closely with first team keepers Benjamin Siegrist and Carljohan Eriksson as we prepare to challenge for a European place in the crucial top six run-in.

The Englishman has a wealth of coaching experience from his time at Portsmouth and Southampton over the last 12 years. Ryan has worked closely with former Celtic and current England international Fraser Forster and is currently a goalkeeping coach for Southampton’s B team.

“I’m absolutely delighted to be here. Dundee United are a hugely ambitious club with a great tradition and I hope I can play a part in helping them achieving their goals," said Flood.

"I may only be here for the short term, but I’ve already been made to feel incredibly welcome by everyone. I sense a real buzz throughout the club. The manager has a real energy and positivity and that has spread throughout the dressing room. We have achieved a top six place but let’s see what comes next." 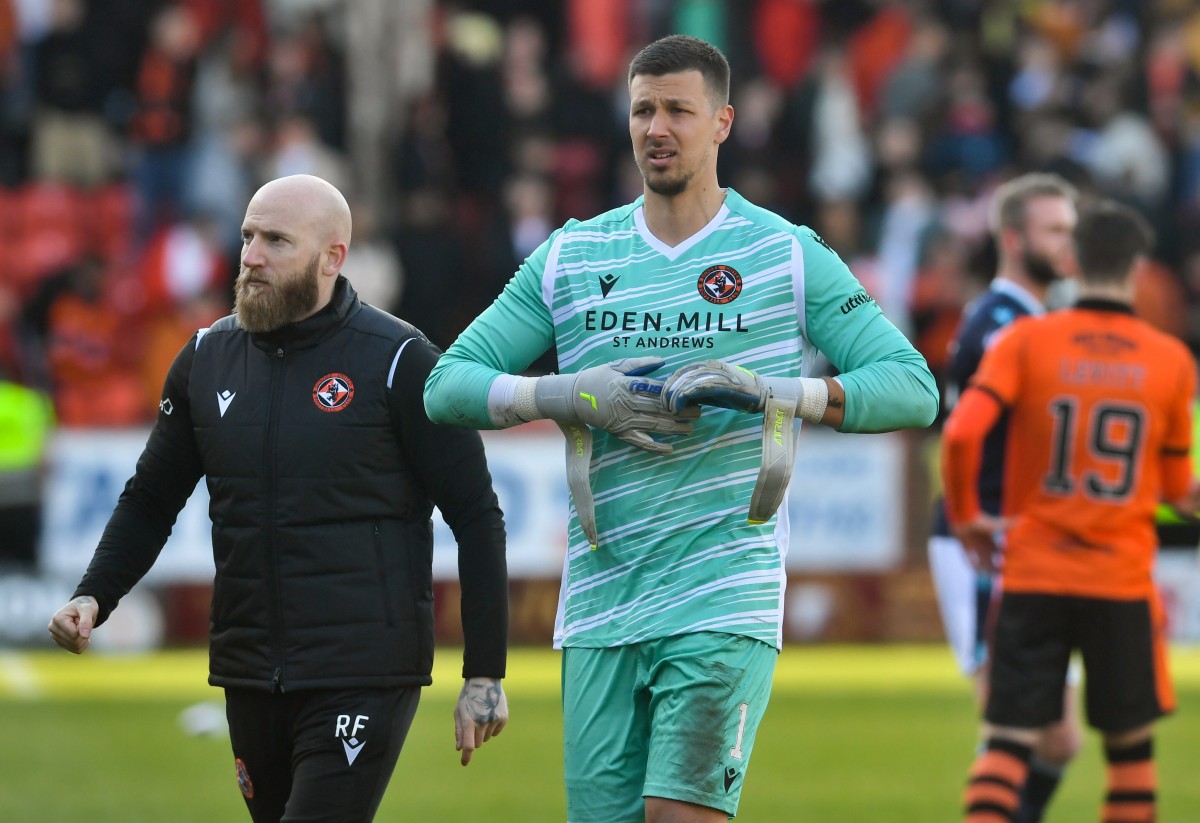 "I’ve worked with some great keepers, including Fraser Forster at Southampton and we have real talent in the ranks here. Benjamin Siegrist and Carljohan Eriksson are both top operators.

It’s my job over the next few weeks to make sure they are fit, focused and ready to help the team.”

Flood, 33, came through the ranks at Queens Park Rangers and signed professional forms at MK Dons, but his career was curtailed due to injury at the age of just 21 after he suffered a double fractured spine.

“I had to give the game up early,” added Flood. “I suffered a double fractured spine through competitive stress and never fully recovered. I could have gone down the route of playing non-league football in England but I chose to reinvent myself as a coach. I’m only 33 but I’ve gained a lot of coaching experience over the last 12 years and I’ll put that to good use at United.”