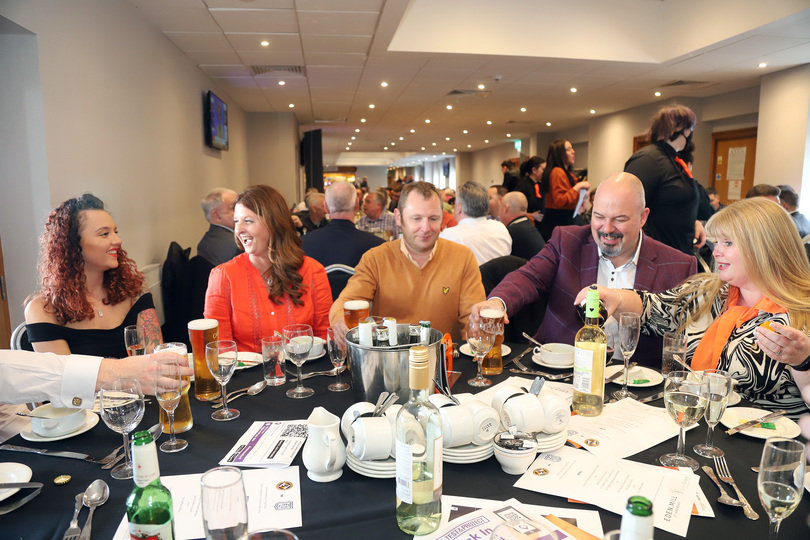 Hospitality is now on sale for the cinch Premiership match at home to Celtic on 11 May.

Packages are now available for home supporters in the Panacea Suite, priced £120 (including VAT) and Captain’s Lounge in the MKM Dugout, priced £50 for Season Ticket holders (including VAT).

Hospitality is also available for away supporters in the Airlie Green lounge, priced at £180 (including VAT). Please note customers securing this package will receive a match ticket, alongside other Celtic supporters, for the West Stand.

These arrangements will allow supporters to enjoy the game in a safe and secure manner.

“We have put together packages that we believe will make financial sense, ensure the safety of our customers, and cover all hospitality demands from United supporters for this game.

“A lot of thought, time and effort has gone into making this work for the safety and enjoyment of United fans.

“Analysing data from recent hospitality events against Celtic, speaking to our loyal customers, and working with the stadium operations team, the packages put forward make sense.

“To satisfy the security concerns expressed at recent hospitality events with mixed supporters, a decision was taken to house home and away fans in different lounges for this fixture.

“Previous experience showed that we would be unlikely to have sufficient demand from home supporters to keep the Airlie Green lounge for home fans only.

“To maximise the full financial potential of the lounge we looked at other options.

“Our main concern when we decided to go with these packages was how it would affect our season-long customers. 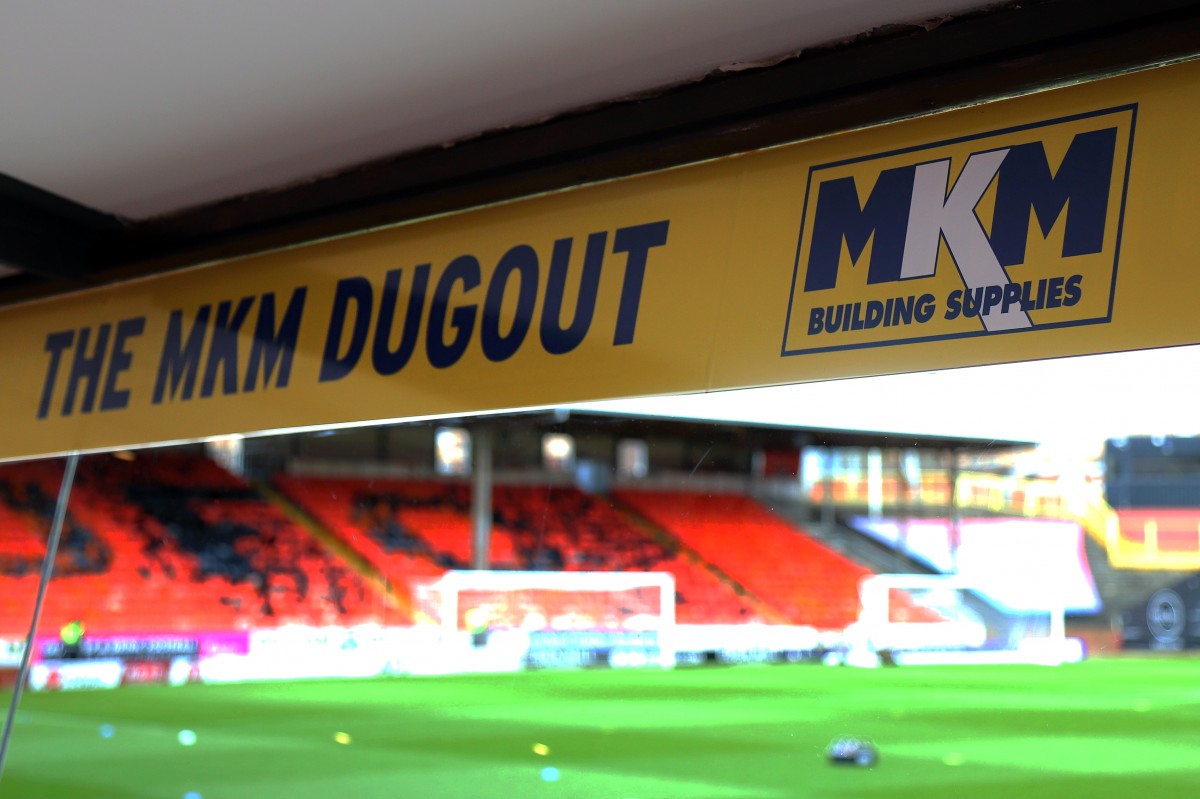 “Prior to making a final decision, we reached out to each customer and offered various compensatory options including offering the same level of service in other lounges.

“We offered extra places at other games this or next season and the opportunity of simply watching the game from their usual seat with no lounge access if that was a preference. We greatly appreciate their understanding and continued support.

“We would like to take this opportunity to reassure United fans sitting in the George Fox Stand that no person from the Airlie Green hospitality will be situated in the home end stands for this game.

“We look forward to fans enjoying hospitality at this game in a safe and enjoyable atmosphere and encourage all supporters to continue their backing and get behind the team over the remainder of this season as we push to finish as high as possible and attempt to secure European football for the first time in a decade.”

Home supporters can only book hospitality by contacting the commercial team on 01382832202 or via email: commercial@dundeeunitedfc.co.uk