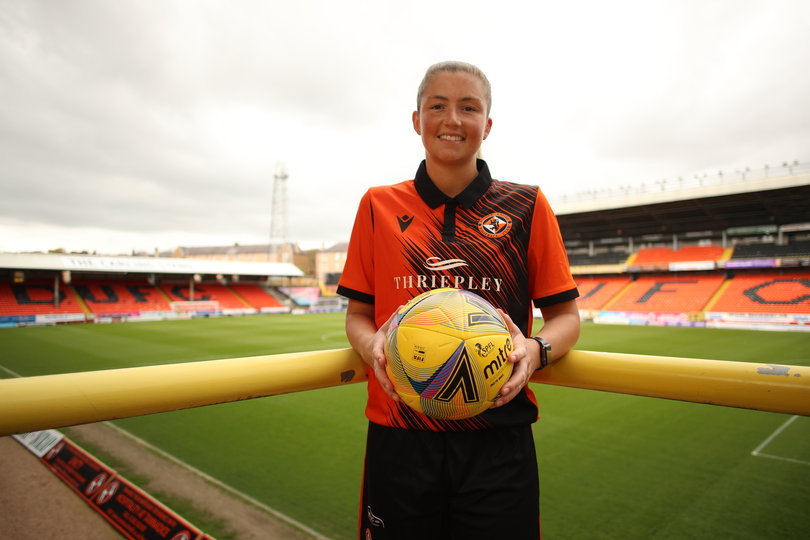 United fan Burns will lead her team against St Johnstone WFC, before parading the silverware in a post-match celebration.

Season Ticket holders will gain free entry to the match and all other fans will be on a 'pay what you want' basis.

And Burns, who took a tour of the Tannadice turf for a DUTV interview, hopes to star in front of a bumper home crowd.

Megan Burns: We deserve a big turnout at Tannadice 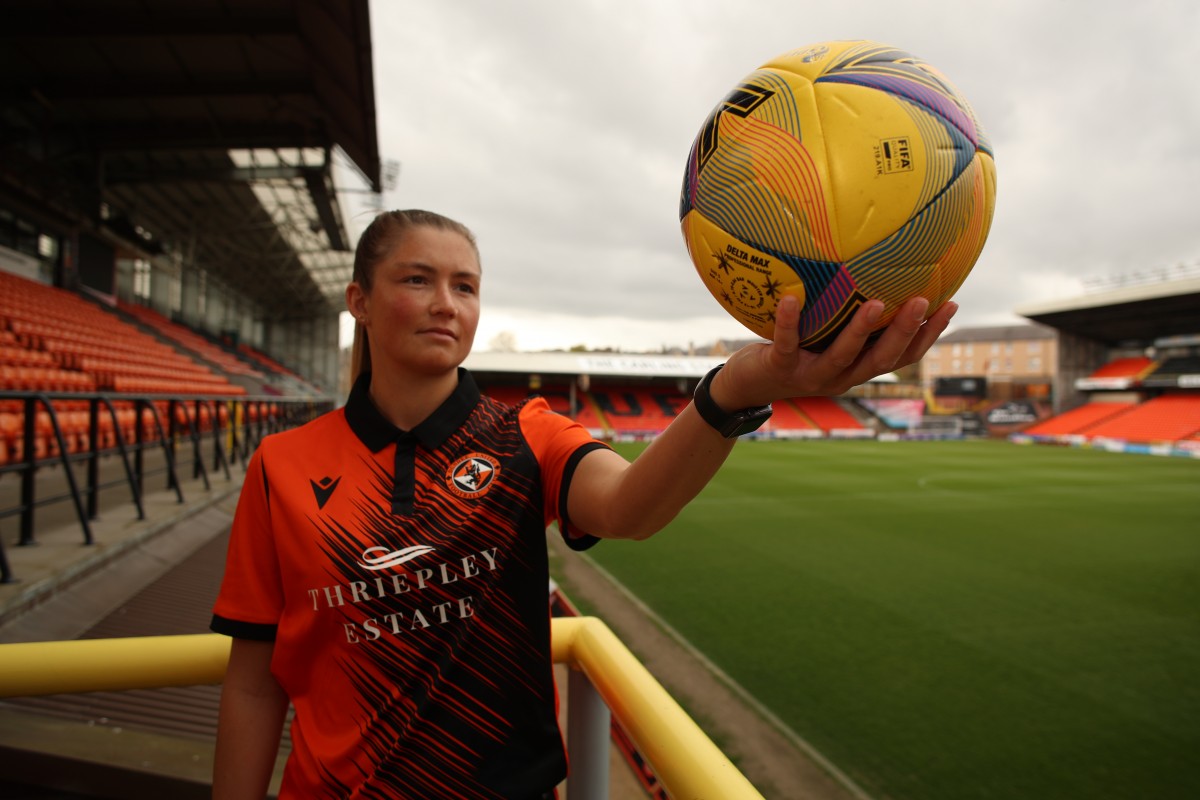 Burns said: “Being a Dundee United fan, it’s a dream.

“Playing for the team you’ve always supported, from the very start, is great.

“It’s totally different being on the other side. It’s a better feeling, knowing that you’ll be playing on the pitch.

“It’s exciting and it will be good to get more than 500 in here.

“It will great to have the support. We deserve it after the season we’ve had.”

United are 19 points clear at the top of the SWPL2, having lost just once this season.

The match kicks off at 7.30pm, with all supporters located in the George Fox Lower Stand.

Fans will be asked to stay behind after the game to enjoy the trophy presentation and give our stars the perfect send-off ahead of next year's top flight campaign.