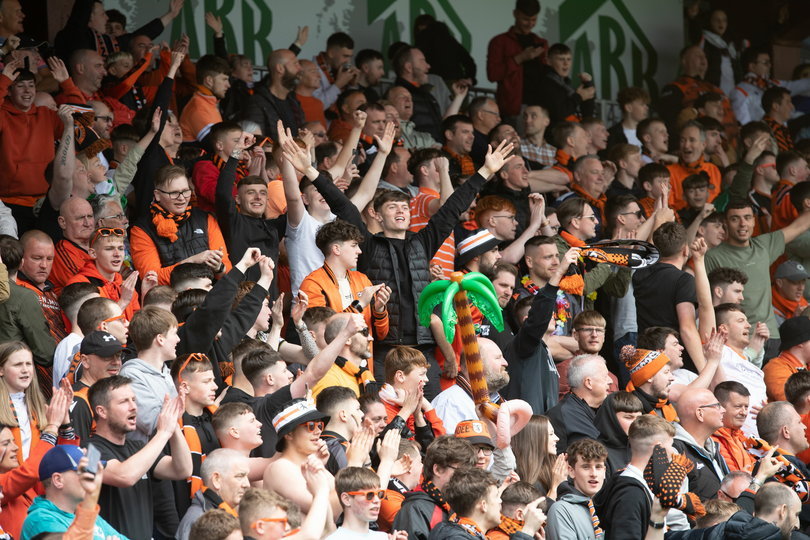 Dundee United Season Ticket sales are soaring towards the 5,000 mark after the Club's highest-placed finish in nine years.

United clinched fourth spot and a place in the Europa Conference League third qualifying round.

Next season will be our first venture into Europe in a decade.

And you can join us for the domestic campaign, whilst securing the first chance to buy a ticket for the home leg of the Europa Conference League tie in August.

Early Bird sales are now open to ALL supporters and will end on Saturday 4th June, with savings of up to £110 on full price tickets.

Fans can also benefit from a new sales structure that will encourage the next generation to make Tannadice their home. 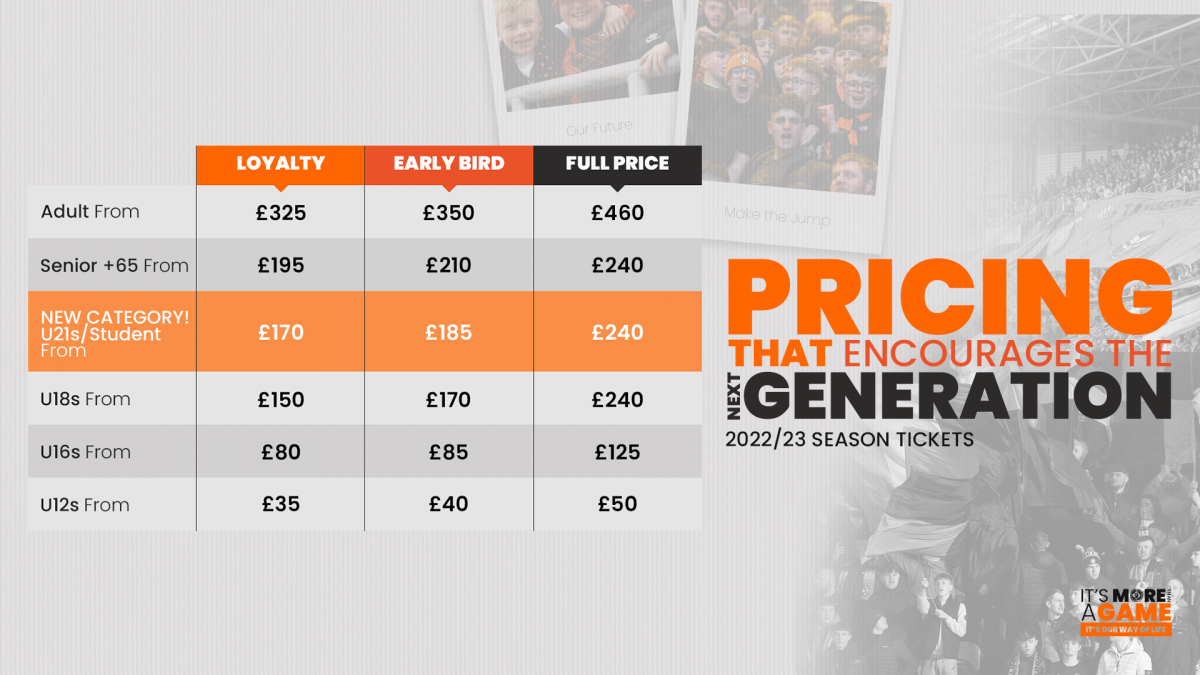 Under 18 prices have been frozen with the introduction of a new Under 21 category.

Adults purchasing Season Tickets for the George Fox Lower stand can also claim up to two Under 12 seats free for the entire 2022/23 campaign.

And with the fans already backing United in their numbers, Sporting Director Tony Asghar is keen to give something back.

“Our season tickets are going fantastically well and our support is stronger than ever," said Asghar. "All of those things are real positives and we want to build on that.

The 12th man behind us until the end ????#UnitedTogether pic.twitter.com/eDFvvfGIQ1

"In the long-term we want to build a team that, year-in, year-out people will know will be in the top six.

"It’s crucial we have a team where when people buy their season ticket they have a team that will fighting for something, not sitting on the bottom.

"That's what we are building here."