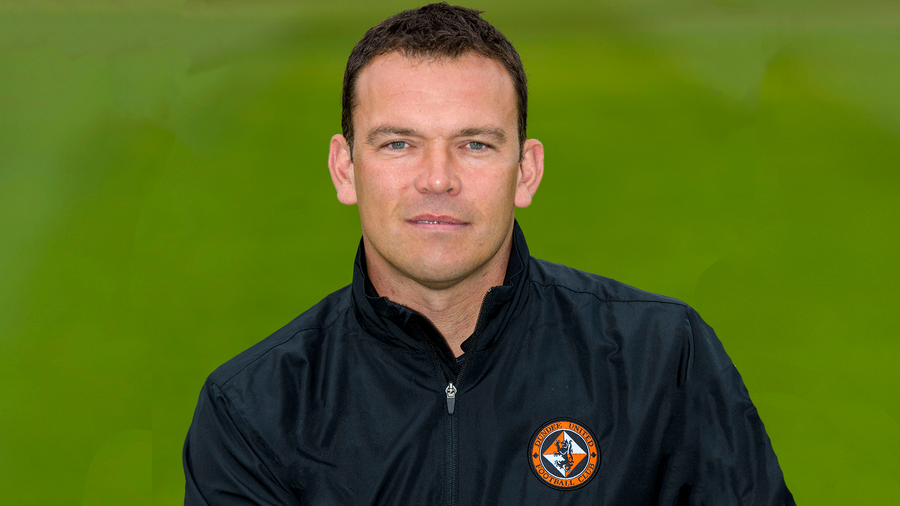 Dundee United are delighted to announce that Craig Hinchliffe will return to the club in the summer as our new goalkeeping coach.

Highly-experienced Hinchliffe was at United for two years between 2013 and 2015 as we reached the 2014 Scottish Cup Final.

He has also worked at Partick Thistle and York City before spending the last five years at Motherwell.

Hinchliffe has honed the talents of Scotland keeper Liam Kelly over the last year and has 15 years' experience as a top-level coach.

As a player Hinchliffe made almost 300 games as a player for Arbroath, St Mirren and Partick Thistle.

The 49-year-old has agreed a pre-contract to join United in the summer, with Ryan Flood’s secondment from Southampton coming to an end.

“He has a wealth of experience and will be an integral part of our coaching set-up as we look to build on the successes of this season.

"We'd like to place on record our gratitude towards Ryan for the work he did in the crucial final weeks of the season as we secured European football for the first time in a decade."