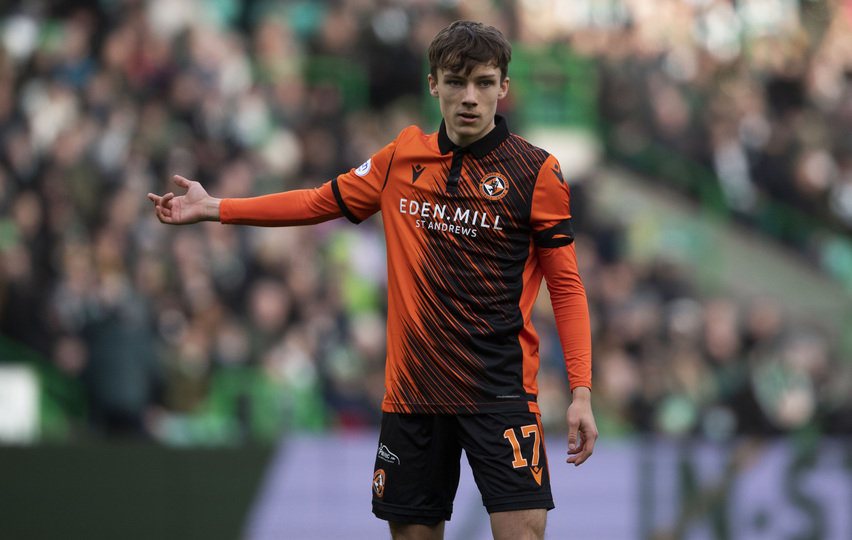 Archie Meekison admits his Scotland U21 call-up is an 'incredible honour.'

The Dundee United midfielder will join Ross Graham in Scot Gemmill's squad for the first time as Scotland prepare to face Belgium and Denmark in June.

The talented midfielder made a huge impact in the crucial post-split run-in as United secured European football with a fourth-placed finish.

That led to Thursday's cap call with Meekison admitting the final few weeks of the season have been a dream come true. "It still hasn't sunk in that I'm in the Scotland U21 squad," said Meekison.

"I wasn't expecting it at all and it has come as a surprise to me.

"In my head my season was finished and I was planning my summer but it's an incredible honour to get international recognition.

"The last few weeks have been incredible. I've played against Celtic and Rangers and I was involved in the build-up to our goal against Motherwell.

"I also played at Ross County as we clinched fourth place and I celebrated my 20th birthday. It really couldn't get any better."

Meekison signed a new two-year extension on his contract in December to take him until the end of season 2023/24.

And he is hoping to make a big impact next season after forcing his way into Tam Courts' side.

"I feel like I've matured a lot in the last few weeks," he added.

"I have a lot more confidence and feel the first team players have started to have belief in me in training and in games.

"The manager has shown real faith in young players but it's down to us as individuals to show why he should pick us. 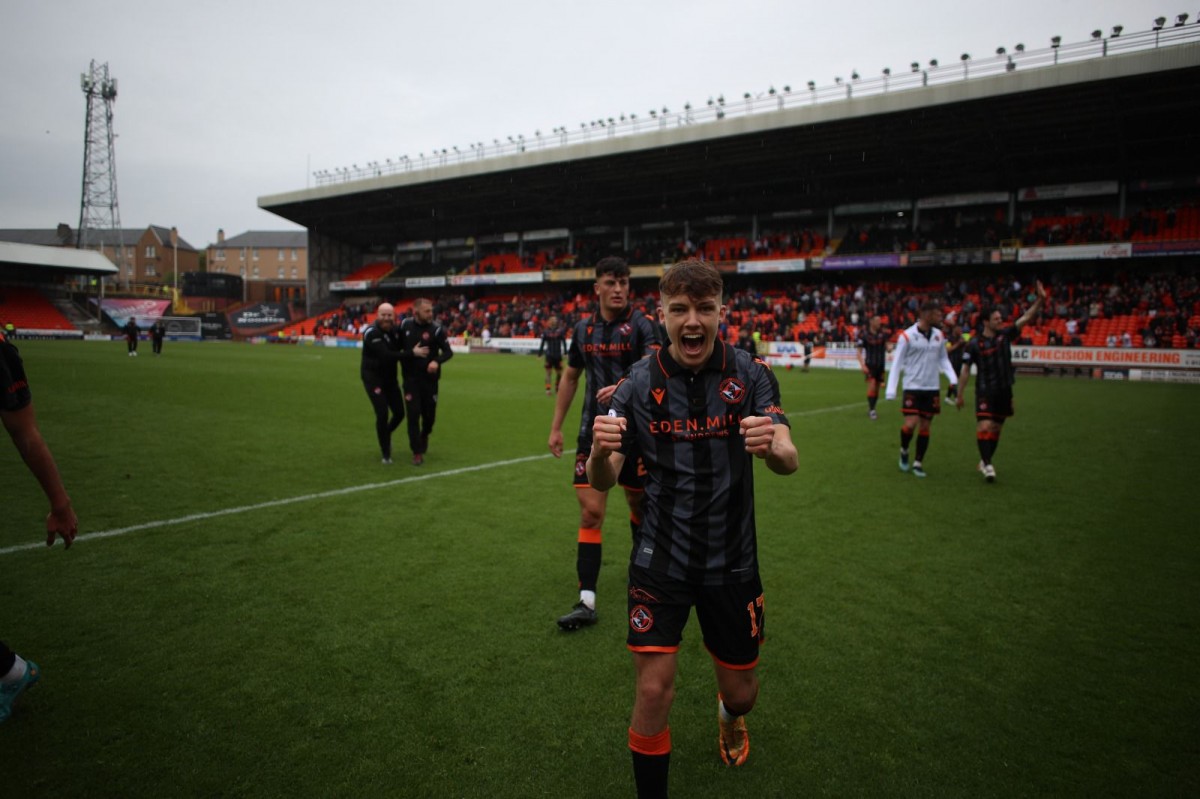 "Next season could be a big year for me and the Scotland call-up adds to this.

"It's added pressure but it's a good type of pressure.

"It's not something for me to worry about but a thing I can carry on my shoulders and use it to inspire me to make a big impact next season."