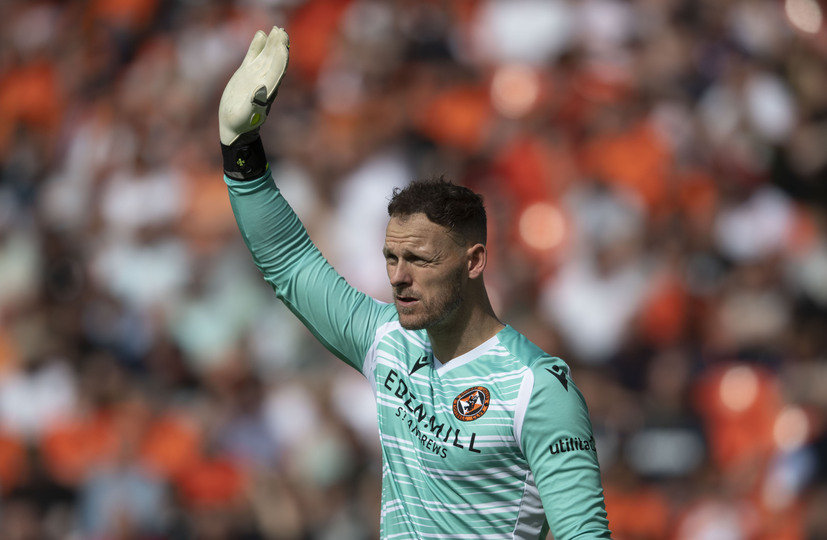 Dundee United can confirm that keeper Trevor Carson is leaving the club to join cinch Premiership side St Mirren.

United have agreed to sell Carson for an undisclosed fee to the Paisley club where he will work alongside his former boss Stephen Robinson.

Carson, 34, arrived at Tannadice last summer on a free transfer to provide competition to Benjamin Siegrist for the number 1 jersey.

He earned an International recall with Northern Ireland after keeping three clean sheets out of four games whilst deputising for an injured Siegrist.

But he found it difficult to dislodge his Swiss colleague from the number one spot and spent the latter part of the season on loan at English League One side Morecambe.

He will now begin a fresh challenge with St Mirren but leaves Tannadice with the best wishes of everyone at the club.

“He has been a popular figure during his short time here and made a valuable contribution to our early season success which set us on the path towards clinching European football."