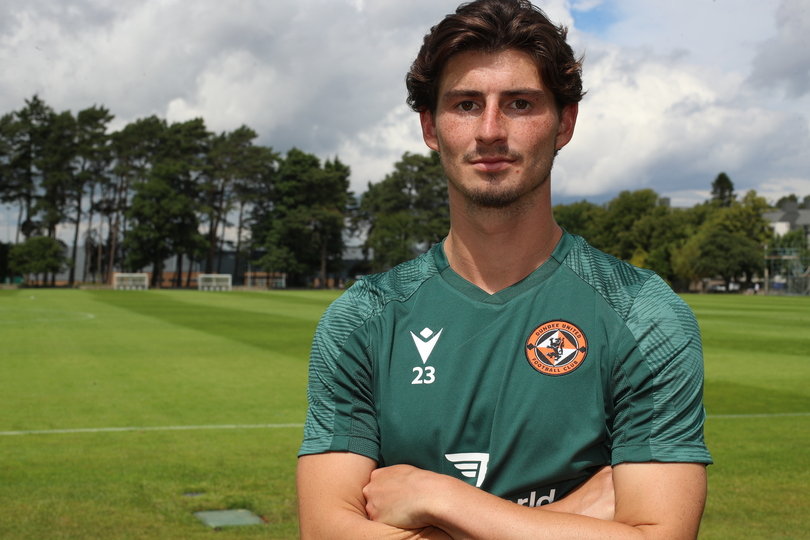 Dundee United are delighted to announce that popular midfielder Ian Harkes will prolong his stay at Tannadice after signing a new deal.

American star Harkes, 27, has agreed a one-year extension to remain at United for next season’s European campaign.

Harkes thrilled Arabs with his all-action displays last term and was named Dundee United’s Player of the Year.

He netted winning goals against Aberdeen, Dundee and Partick Thistle last term and a crucial equaliser in a 1-1 draw at Celtic Park.

With nine goals in 131 appearances since his arrival at United in 2019, United have retained a key player during his peak years.

"It’s a deal the Club has worked hard on to get it over the line.

"I’ve seen his qualities from coming up against him and it’s a pleasure to now have the opportunity to work with him.

"I spoke to him a lot on the phone when I first got the job and met him a few days ago to give him a better understanding of how I work and what I am looking to achieve here.

"He had other options but hopefully that gave him greater clarity in the decision-making process.

"The fans will be delighted. They have seen first hand what he is capable of and I am convinced he will get better and better.

"He has bought into our vision and want to get better as individuals and collectively as a team. I firmly believe we can grow together.” 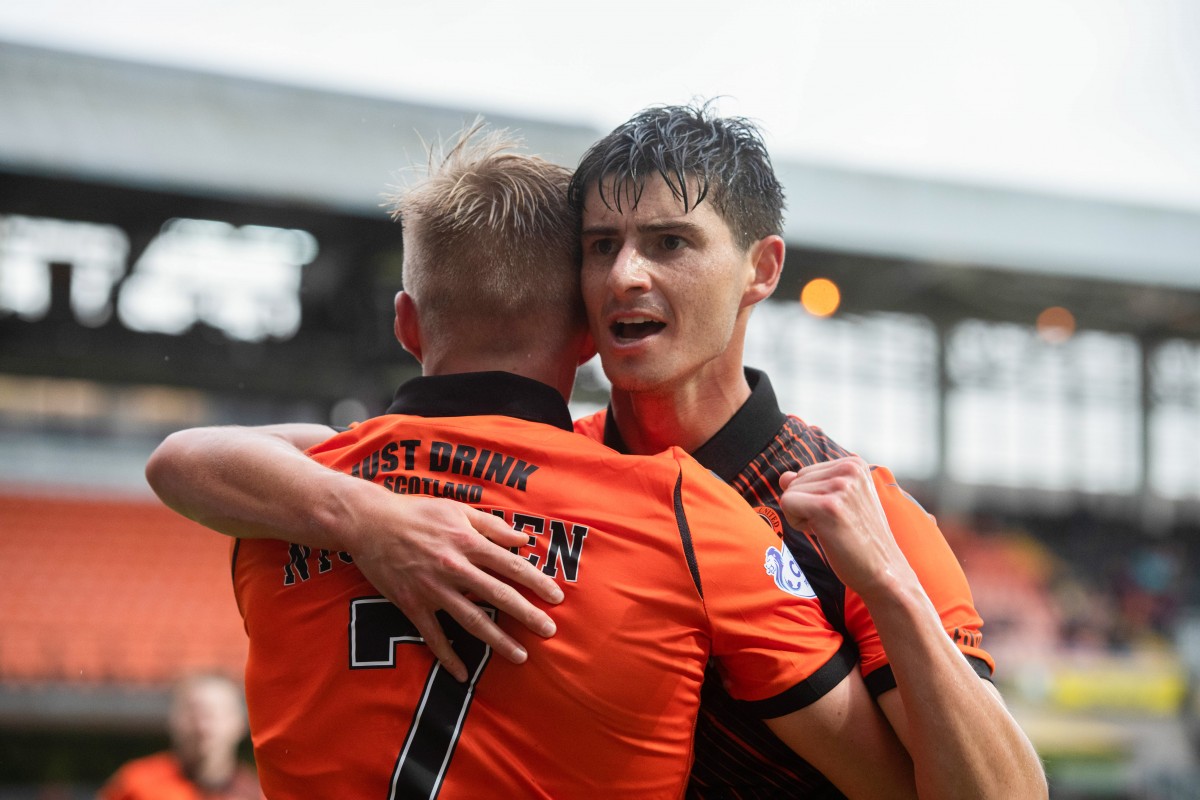 "He has been an integral part of our club since his arrival in 2019 and played a pivotal role in our fourth-placed finish last season.

"His guile, craft and crucial match-deciding goals against the likes of Aberdeen, Celtic, Dundee and Partick Thistle played a huge impact on our success on the park.

"Away from the pitch, Ian is a fantastic ambassador for Dundee United and we’re excited to see what comes next.

"Ian’s new contract is a further signal of our intent to bring continued success to Dundee United.

"We are making significant progress in the recruitment process having identified a number of players that we believe will help bring sustained success to this club.

"We hope to be in a position to update supporters further on this very soon."

You can hear from Ian later on today on why he decided to prolong his stay in an exclusive DUTV interview.