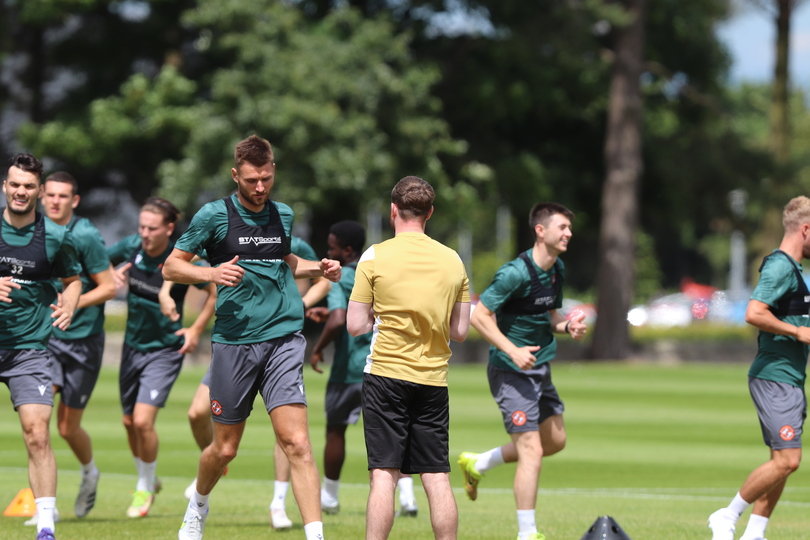 Dundee United will be heading to Spain on a six-day pre-season training camp ahead of the new season.

United will be based in a high performance training facility in southern Spain, used by many top clubs in Europe.

The trip will take place from Sunday 10th July until Friday 15th July.

A closed doors fixture will also take place in Spain before United return to Scotland ahead of Sunderland’s visit to Tannadice on Saturday July 16th and the away game at Fleetwood Town the following Saturday.

Tickets for Sunderland at home will be placed on sale on Monday at 9am, with arrangements for Fleetwood away currently being finalised between both clubs.

???? We welcome @SunderlandAFC to Tannadice on Saturday 16th July before travelling to Lancashire the week after to take on @FTFC

There are other key dates in the calendar for United fans to look out for in the coming weeks as the Jack Ross era begins in earnest.

The draw for the third qualify round of the Europa Conference League takes place at the House of European Football in Nyon, Switzerland at 1pm on July 18th.

We will begin our cinch Premiership campaign with a trip to Kilmarnock on July 30th with the first leg of our Europa Conference League tie on August 4th.