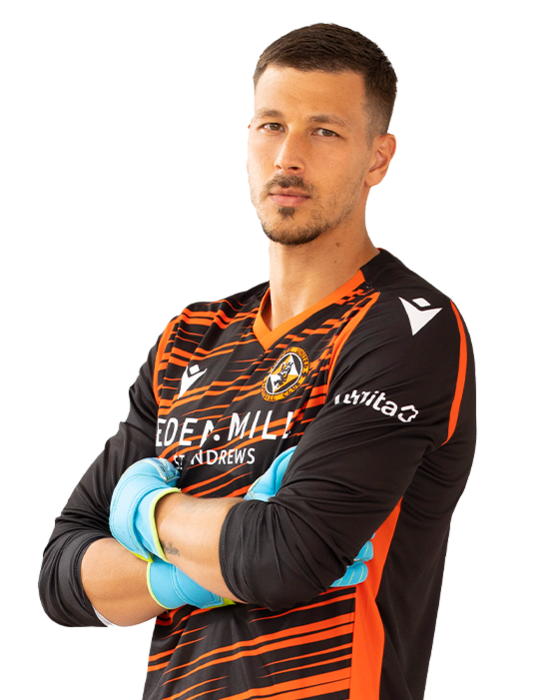 Having started his youth career at Swiss sides FC Therwil and Basel, Benjamin signed for Aston Villa at the age of 16 and represented their reserve and academy teams, helping the club reach the final of the 2009-10 FA Youth Cup and win the 2011-12 Premier Reserve League South title.

The 6'5" tall keeper has represented his country at U17, U18, U19 and U21 levels, and was instrumental in Switzerland's U17 FIFA World Cup win in 2009, winning the tournament's first Golden Glove award as a result. He also featured as backup keeper when Switzerland contested the FIFA European U-21 Championship and the London Olympics in 2012.

He returned to Switzerland to sign for Liechtenstein-based Swiss Challenge League outfit Vaduz in the summer of 2016, making over 30 appearances over the next two seasons.

In June 2018, Benji was one of two goalkeepers to join United on the same day, signing a two year deal with United alongside Matej Rakovan. Benji made the goalkeeper's shirt his own and has grown and developed as the seasons went on, becoming a vital part of the team that secured promotion to the Premiership.