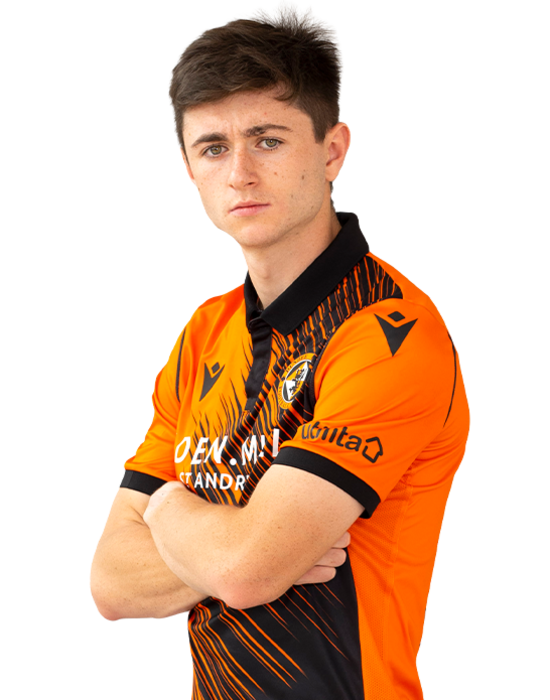 A goalscoring midfielder, Declan has popped up with plenty of goals throughout his time at United and was selected for the Scotland Schoolboys side at u17 level.  Declan performed well for his country scoring two goals in the victory over Wales.

After a period on loan at Cove Rangers, in the process gathering the distinct honour of winning two titles at different clubs, Declan returned to Tannadice as part of the first-team squad for the return to the Premiership.