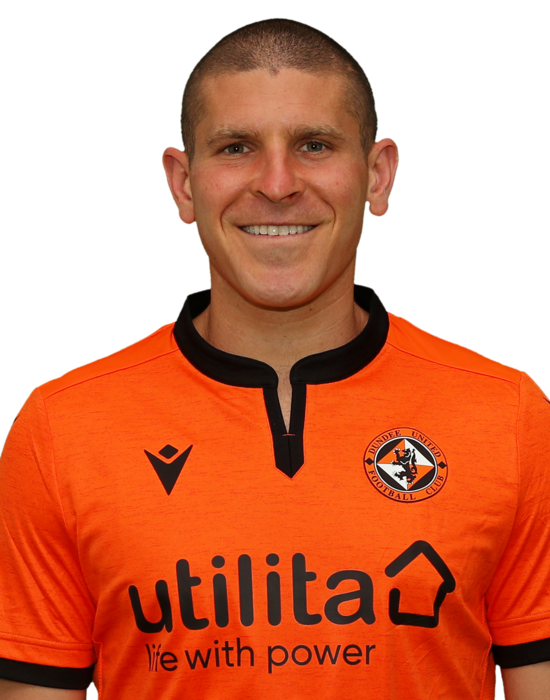 Dillon began his playing career at the University of Notre Dame where he played college soccer from 2009 to 2012. After college, Powers was drafted eleventh overall in the 2013 MLS SuperDraft by the Colorado Rapids where he was regularly shortlisted for the MLS Rookie of the Year Award by several pundit before winning the award at the end of the season. He would go on to make over 100 appearances for Rapids scoring 14 goals.

In August 2017, Dillon made the switch to Orlando City, making his debut shortly after against Vancouver Whitecaps FC. He scored his only goal for Orlando City in a 2018 U.S. Open Cup match against Miami United FC but it was announced at the end of the 2019 season that he would be leaving the club.

On January 10 2020, Dillon departed America for the first time in his playing career and arrived at Tannadice. He's gone on to make 13 appearances in tangerine scoring one goal with a stunning finish against Partick Thistle in the final match in the Championship-winning season.