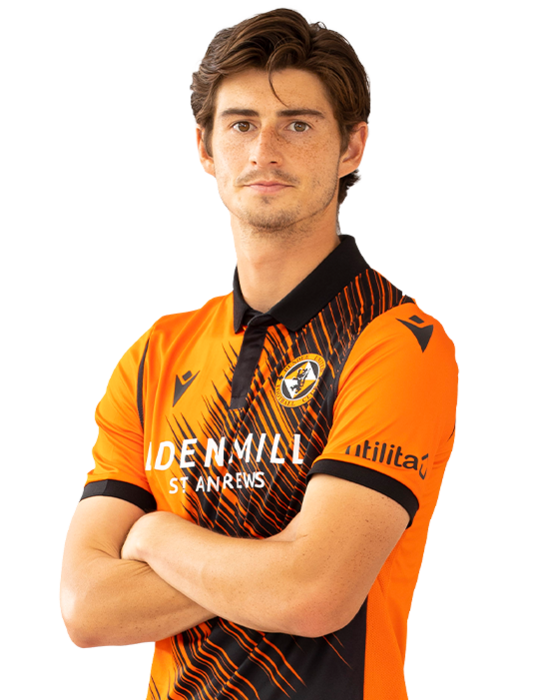 The son of former USA national team captain John Harkes, Ian was actually born in England before returning to the United States where he played high school soccer at Gonzaga College High School and for the youth academy of D.C. United. Ian served as the club captain for the U-18 and U-16 academy teams. During his junior and senior years at Gonzaga College High School, Harkes served as the varsity captain. He earned the team's Most Valuable Offensive Player award in both 2011 and 2012.

Ahead of the 2013 NCAA Division I men's soccer season, Ian signed a National Letter of Intent to play for Wake Forest University, where he competed for four years for the Wake Forest Demon Deacons. On January 6, 2017, Ian was awarded the Hermann Trophy, awarded to the best college soccer player in the United States and shortly after he signed his first professional contract with MLS side DC United. He played with DC for two seasons, enjoying his most prolific campaign in 2017, scoring twice and featuring regularly. Having already played for the US national men's soccer U20s, Ian received a call-up for the United States men's national soccer team for a friendly against Bosnia and Herzegovina on January 8, 2018. With first team options limited during his second season, he was released at the end of 2018.

Signing a two year contract, Ian signed for United in January 2019 to become the first player of US nationality to play for the Club.

Ian extended his time at United ahead of the Premiership start in 2020 and has been a mainstay in midfield during the early part of the season, showing an attacking threat under Manager Micky Mellon.