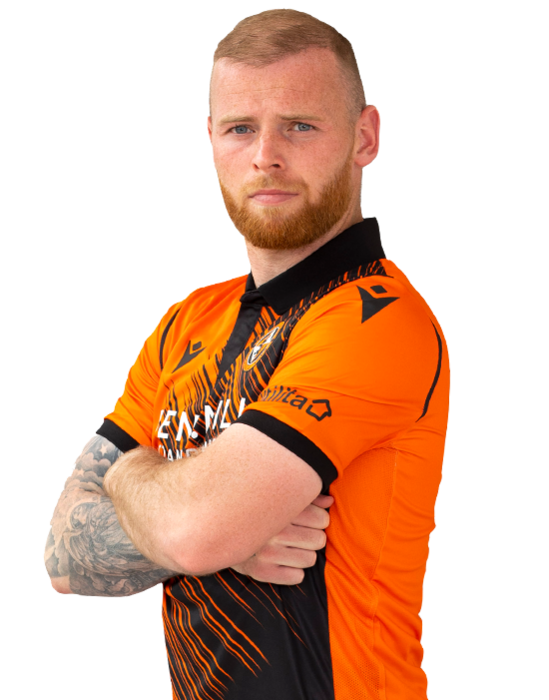 A youth with his native Monaghan United and later Wolverhampton Wanderers, Mark joined Bolton at age 17 in the summer of 2009 for a £1,000,000 fee. His first taste of professional football came in Scotland while on loan at St Johnstone, making his debut in March 2010. By 2011, Mark had represented Ireland at U17, U19 and U21 level. He became captain of Bolton Wanderers's reserve side during the 2011-12 season before going on loan to Macclesfield for a short spell. This would be his final season with Wanderers, before leaving to join Crawley Town on a two-year deal.

During his two seasons with Crawley he became a first team regular and was beginning to attract attention from Championship clubs, quickly becoming a favourite amongst supporters for his "head on the line" defensive style. As a free agent in 2014, he opted to join Scottish Premiership side Kilmarnock despite offers from the higher divisions in England. In his first season at Rugby Park he held down a place as a regular before a broken collarbone unfortunately ended his season. Following a recovery, Mark was named as Kilmarnock's new captain for the 2015-16 campaign. Injury curtailed his opportunities however and at the end of the season his contract was cancelled.

In the summer of 2016, Mark returned to recently relegated Crawley Town where he played a further two full seasons, this time in League Two. Midway through the 2018-19 campaign, he handed in a transfer request and later left to sign for United on a two and a half year deal for an undisclosed fee. Making his debut against Morton at Tannadice a few days later, he formed an impressive partnership with Mark Reynolds.

One of the leadership group at the Club, Mark is as vital off the park as on the park with his professional attitude and desire for success.